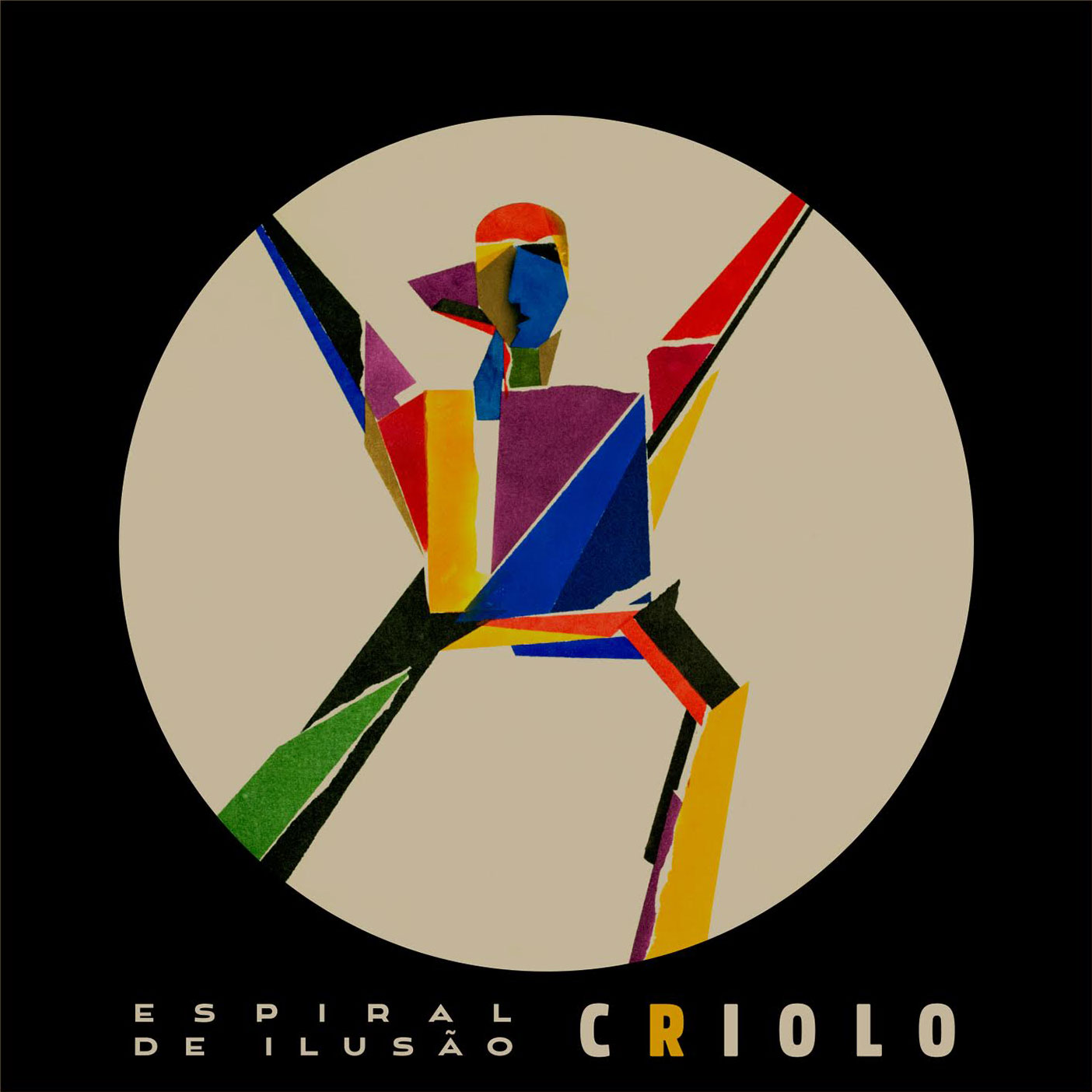 Espiral De Ilusão, the latest album from Criolo, was officially released internationally on December 1st. The album sees Criolo (who emerged out of Sao Paulo’s hip-hop community) working with a samba band for the first time, transposing his tales of inequality, hope and the realities for many Brazilians living in the peripheries to a tight-knit band of percussionists, guitar, cavaquinho and horns.

It’s an essential album from one of Brazil’s stand-out talents of recent years, a singer and rapper who has managed to synthesise the sentiments of so many Brazilians who feel like they are being ignored by those in power. By working with a samba band Criolo is harking back to his youth – his parents used to listen to samba a lot in the house – as well as one of his major passions. Here is Criolo to explain how the album came about:

“‘Who am I to make a samba album?’ Of course I’m Brazilian, and if I like samba and if I do it respectfully, there is no problem at all. At the same time, I had to feel that it was the right time within me to be able to do this properly. Because it’s very serious and very strong, you know… and samba is something very special for us, for all our people, for our city, for my family… I sometimes think samba comes to you from your friend, who introduced you to a song. You do not remember the name of the song and you do not know who the singer was, but remember your friend who introduced you to the samba. So he’s the samba too…”

Listen to the single “Menino Mimado” below: