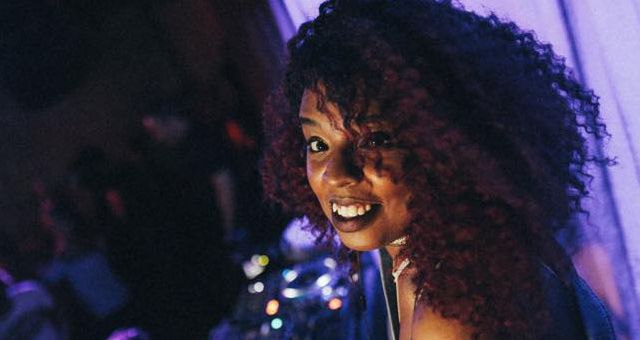 In a year that brought us the Fyre Festival fiasco, in which bevy of wealthy kids were lured to the Bahamas with promises of luxury accomodations, cameos by Kendall Jenner, and and a performance by rapper Ja Rule, it’s so refreshing to report Afro-Latino Festival New York City is back for a fifth edition.

The organizers for this multi-day event backed by “the people; not corporations (via Kickstarter)”  met their fundraising goal on May 9, which means New York gets to celebrate the contributions of Afrolatinos through networking, cultural exchange, artistic showcases, culinary presentations, and education this July.

“Now more than ever, it’s important for our voices to be heard,” Mai-Elka Gil, festival co-founder, who also happens to be lead singer for the New York City band, Delsonido, said in the project’s Kickstarter video. “We want spaces for discussion and analysis, but also a space for celebration.”

Festival co-founder Amilcar Priestley said the discussion surrounding what it means to be AfroLatino is nothing new.

This year’s theme is “A Tribute to Women of the Diaspora.” 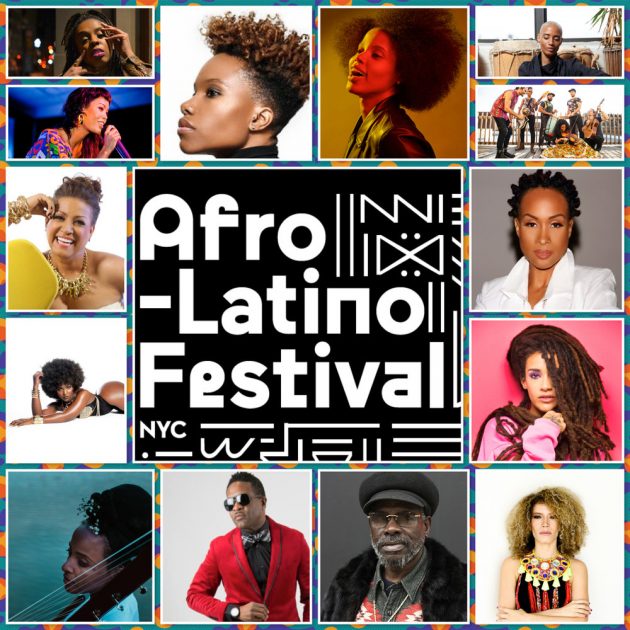