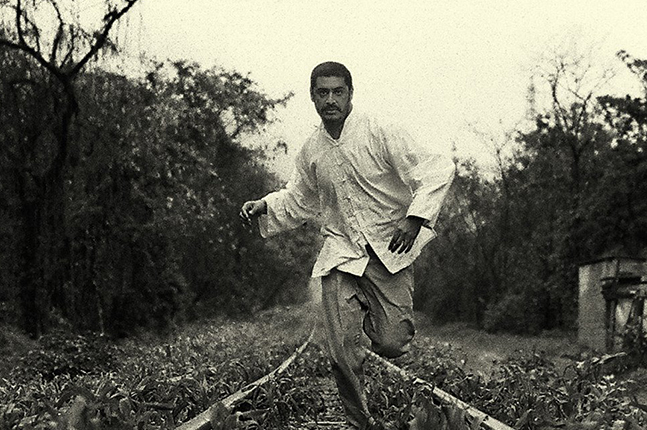 The track uses the same production team as Criolo’s breakthrough album Nó Na Orelha with Daniel Ganjaman and Marcelo Cabral producing and playing on the track, where they are joined by Maurício Badé (percussion) and DJ DanDan.

The teaser images on Criolo’s Facebook page seem to indicate the new album will be out in November. We can’t wait!

Watch the lyric video below: