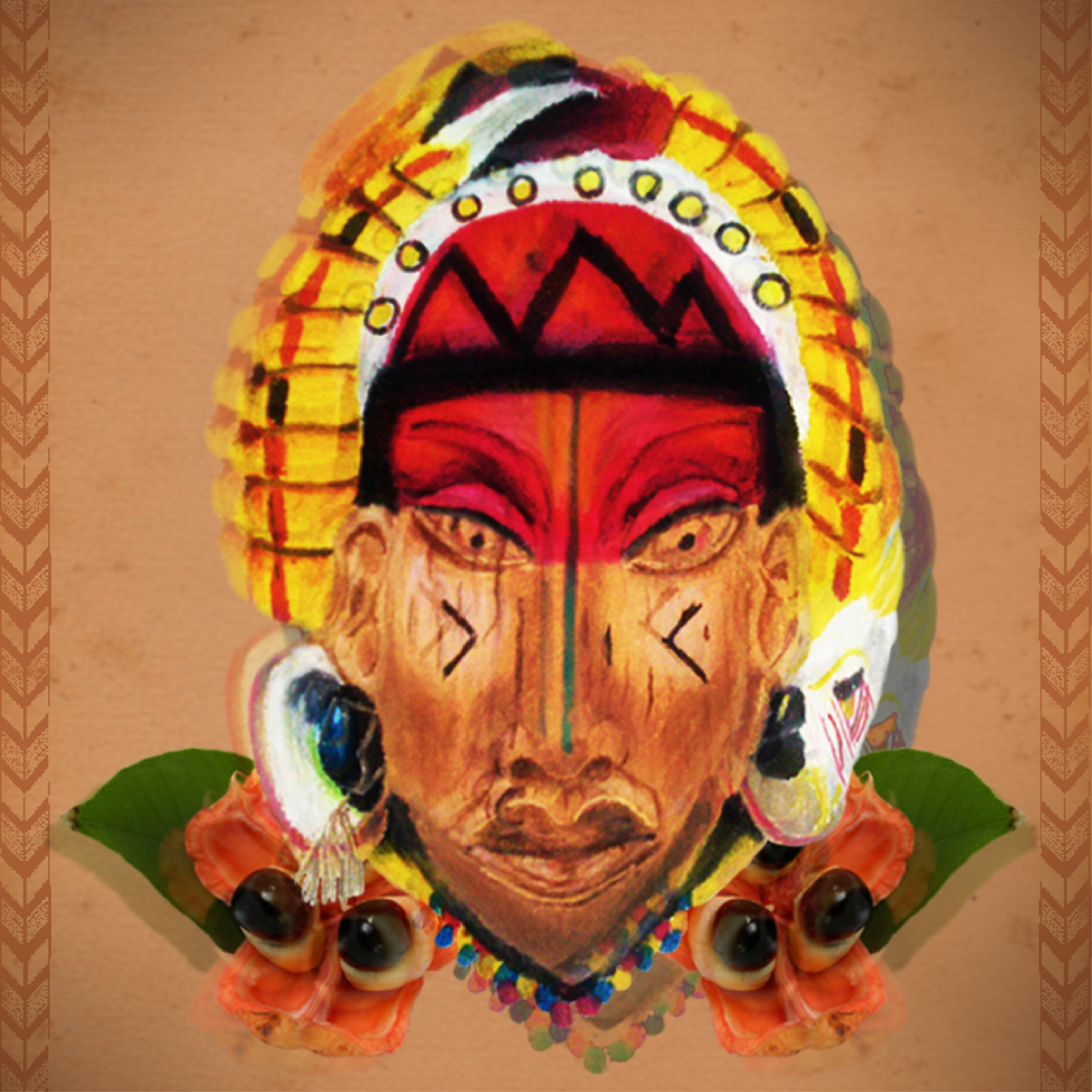 It doesn’t seem that long ago that we told you about Frente Bolivarista, a new record label and compilation promoting some of the most forward-thinking and inventive electronic music producers in Latin America. Well, the label is back with another compilation, titled sequentially Frente Bolivarista – Vol​.​2, which again proves a great reminder of the quality electronic music being made in Latin America right now.

Frente Bolivarista is the brainchild of Brazilian musician/producer Pigmalião. He describes this second compilation’s aim as to “strengthen the link between different cultures through music in a single desire: Harmony” and as a record where “you’ll find afro-latin themes as the common denominator among the Latin American regional idiosyncrasies presented as original tracks, remixes and remote collaborations.”

Frente Bolivarista – Vol​.​2 is available to buy from Bandcamp