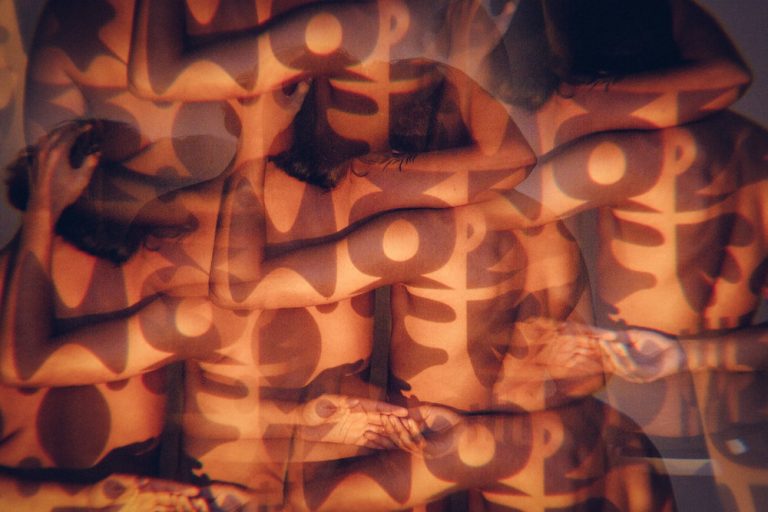 Its that time of year again, when Brooklyn prepares itself to receive a severe education in Latin culture with a swathe of lectures and discussions on the horizon. New Latin Wave will take place on September 30th, marking the third consecutive year that the festival is being held, uniting music, literature and visual arts of Hispanic heritage in one place.

The event, that will take place on Brooklyn Bazaar, will include a live art performance by Efraín Rozas from La Mecánica Popular, who besides his musical work is also a robotics software developer. There will be a film showcase curated by Proyector, with critically acclaimed contemporary Mexican films that get limited exposure in the US. And there’ll be plenty more too, including a party being helmed by DJ Bembona. Take a look at the full program here.

Get in the mood for this Latin affair with a playlist curated by Mexican DJ and music promoter Pana Li, that combines lo-fi pop from Niña Tormenta (Chile), digital folklore from Dat García (Argentina) and future beats by BadSista (Brazil), the list also includes music from Ms Nina, Cholita Sound, MPeach, Niña Dioz, Miss Bolivia and Ela Minus, among others.