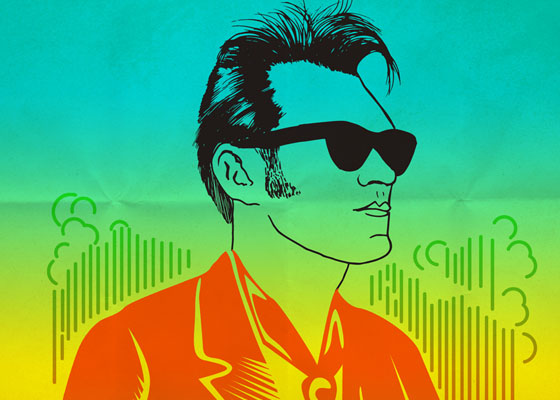 The yearly announcement of La Linea‘s line-up is always an event for anyone interested in Latin music in the UK and this year is no different. Latin music of all varieties is well-represented in this year’s line-up which includes two of Latin America’s biggest stars, Jorge Drexler and Ana Tijoux, alongside Plaza Francia, a new project from members of Gotan Project and contemporary flamenco singer Buika.

With this year also representing a cultural alliance between the UK and Mexico there is also plenty of Mexican-fuelled activities going on with the Mexican Morrissey covers band Mexrrissey (featuring members of Mexican Institute of Sound, Café Tacuba and Calexico), Mextronica and Morgan Szymanski all getting involved this year.

The festival will take place from Tuesday 21st April until Thursday 30th April at venues across London. Find out more details at comono.co.uk/la-linea.