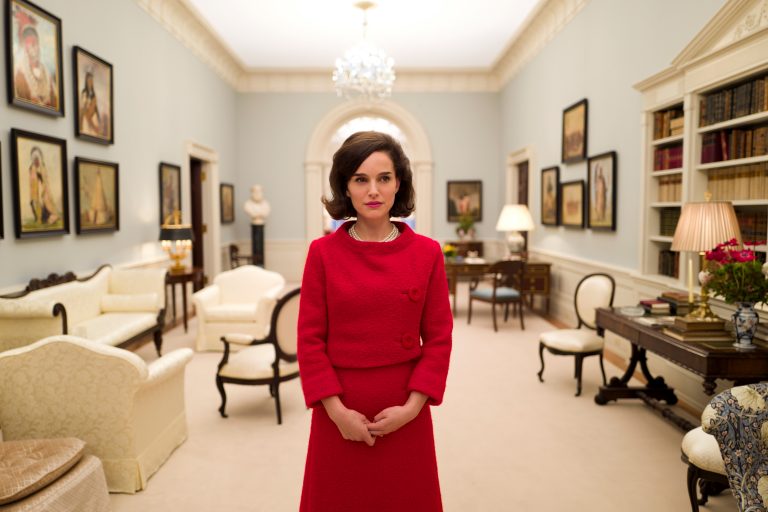 Latin American Nominees For The 2017 Oscars

After being one of the major players in recent Academy Awards history it seems as if Latin America’s run of success is coming to end as this year only a handful of nominations hail from the continent. This is in stark contrast to the past fifteen years which has seen Latin Americans (though it must be said, mainly Mexicans with some Argentines, Brazilians and the odd Chilean or Puerto Rican) feature heavily, with the Best Director being Mexican for the past three years, with The Secret In Their Eyes winning Best Foreign Film in 2009 and Alejandro González Iñárritu’s Birdman winning Best Picture in 2014.

The biggest surprise has been in the Best Foreign Film category where many thought Pablo Larraín’s Neruda, a poetic take on a chapter in Pablo Neruda’s life, would get a nomination, but missed out in the end, meaning that no Latin American films got a nomination in the category for only the 3rd time in the past 8 years. It would have been interesting had Kleber Mendonça Filho’s Aquarius got picked as Brazil’s contender for the nomination list, though unfortunately it controversially missed out on even being in the running.

Which leaves the main Latin American contender being for another Pablo Larraín film, his first English-language film, Jackie, starring Natalie Portman, which intimately tells the story of Jackie Kennedy in the lead-up to, and the years following, JFK’s assassination. The film has been nominated in the Best Actress, Best Original Score and Best Costume Design categories.

Finding other Latino nominations is harder, but there is a sprinkling. Serial award-winner Lin-Manuel Miranda is up for Best Song for his Moana tune, “How Far I’ll Go”. If he were to win that would put him in the rare company of people who’ve won the EGOT quartet (Emmy, Grammy, Oscar, Tony). Finally, Rodrigo Prieto has his second ever nomination for Best Cinematographer for his work on Martin Scorsese’s Silence.

The increased nominations for African Americans this time round, following the #OscarsSoWhite controversy last year, shows that there is more diversity on offer, and even has many commentators asking “Will Diversity Win The Day?“, but on the other hand the lack of Latin American talent has opened up a completely different debate. And perhaps it’s no surprise that Santiago Pozo wrote in Deadline that the “Oscars are Black and White, But Not Brown”, asking and hoping that there will be “true multicultural presenters” at this year’s Oscars show.

What do you think? Will diversity win? And if so, is that diversity inclusive enough if it only includes a sprinkling of Latin Americans?