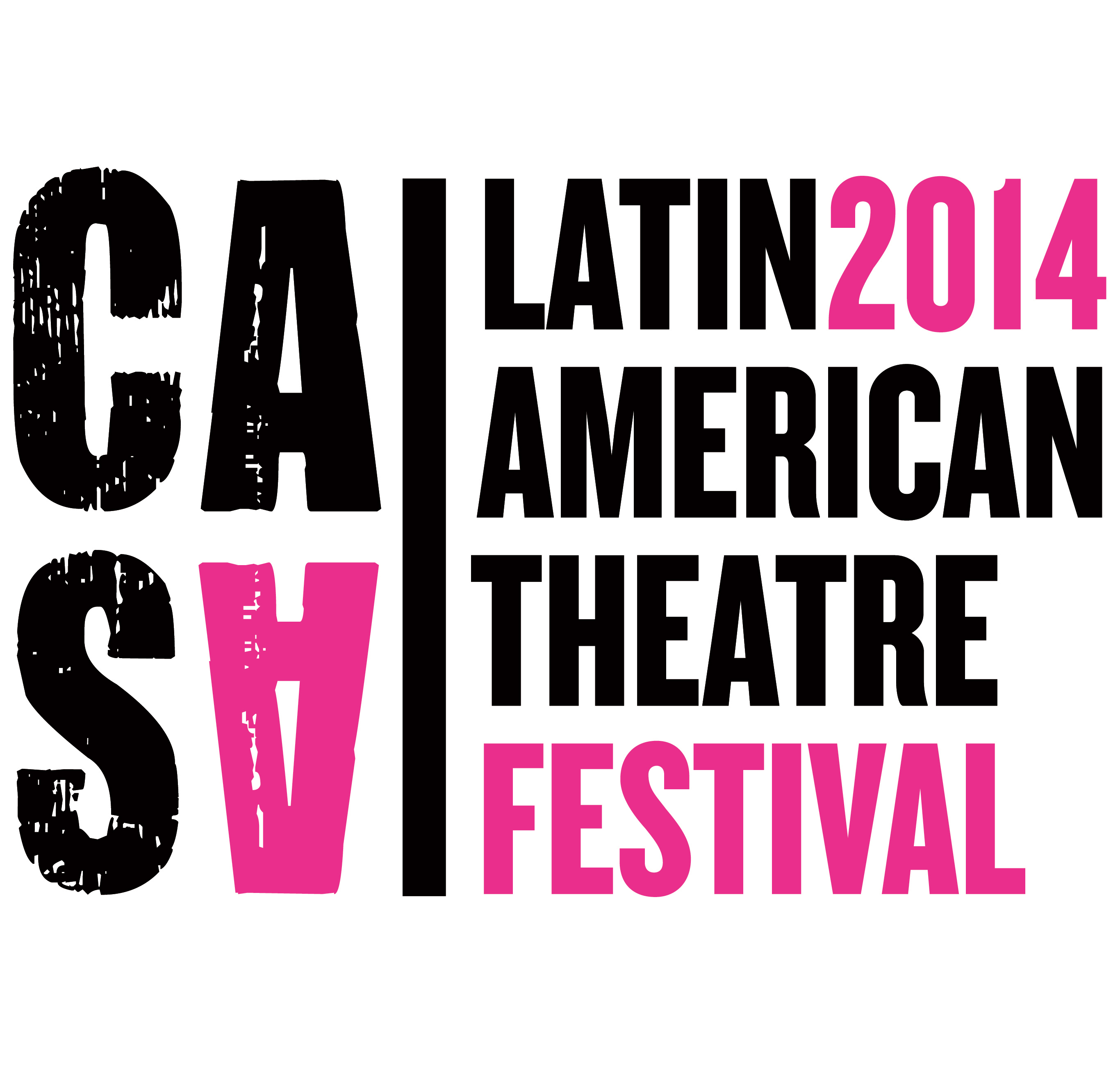 Latin American Theatre Is Back In London with CASA 2014

Inspired by the creativity surrounding protests Goldman witnessed during his time living in Argentina, the festival aims to present the best in Latin American theatre, whilst creating a platform for opportunity and exchange between Latin American and UK based theatre artists. Encompassing art, film, music, workshops and more, the ten day festival offers a range of activities and events for all ages.

This year’s highlights include slang sessions in ‘Chilenismos’ and Argentianisms which will come in handy to prepare you for some of the brilliant plays on offer. Población Arenera (The Sand Settlers) by Chilean director Caldo con Enjundia tells the true tale of an upcoming boxer whose disappearance in 1940s Chile galavnised a community to take a stand against oppression; whilst Visite Argentina is a brilliant production using clown performances to play with Argentine stereotypes by Jorge Costa, who also presents an interactive one man mime show, MI.ME (Mundo Interno…Mundo Externo/Inside Out. Outside In).

The Nuestra CASA Scratch Night showcases the new theatre projects developed as part of CASA’s Artists-in-Residence scheme, and follows with a jury panel that will choose a winning act to receive a £3000 grant and the chance to return next year. Last year’s winner, Tamsin Clarke, will present Manuelita, which tells the forgotten tale of revolutionary underground spy Manuela Saenz.

Amateur actors from the Open Casa Community show will bring the work of Gabriel García Márquez to life, led by UK/Venezuelan theatre director Natali Bass; and there will also be a series of talks exploring the social and economic issues underpinning Latin America theatre.

There will also be nights of music showcasing the best Latin America DJ’s the UK has to offer, including Sueño Cabaret, a night of cabaret delights. The festival ends with Mwalimu Express with a special line up of afro-latino, poetry, music, food, stalls and performances from the Numbi arts collective and 10 piece Havana-London soundclash WARA.