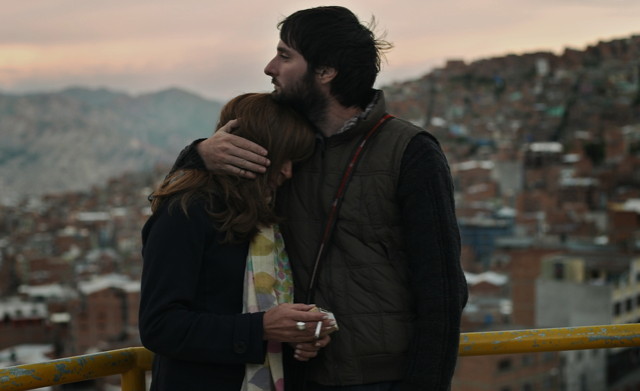 Latinbeat 2013’s 10 day festival of Latin American film includes many North American premieres as well as a huge variety of new and lesser-known directors. As series programmer Marcela Goglio notes, the selection for this year includes many Latin American co-productions, an encouraging sign in a region that is producing more-and-more varied films, and building both an international and Latin American audience for those films.

The festival includes a series of films by Chile’s Matías Piñeiro, including Viola, his theatrical retelling of Chilean singer Violeta Parra’s life, as well as his first two films The Stolen Man and They All Lie. Piñeiro will be present at some of those screenings for Q&A sessions.

Other films include Avanti Popolo, Michael Wahrmann’s subversive and personal take on Brazil’s military dictatorship; a Chilean homage to Sam Peckinpah in the shape of Bring Me the Head of the Machine Gun Woman; The Eternal Night of Twelve Moons, a Colombian film set in a Wayuu indigenous community; Impenetrable, an Argentine/French documentary taking a close look at Paraguay’s Chaco; and a new effort from Argentina’s Santiago Loza, La Paz. In total, there are 18 films being screened between July 12th and July 21st, many of which include director Q&A’s so lots to check out.