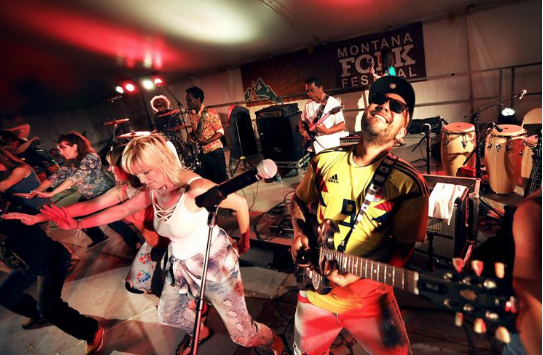 There is lots of great music this month in the Big Apple.

Colombia’s Tribu Baharu, now a quintet, has been playing their fiery brand of champeta at outdoor venues over the United States this summer, making folks dance “el conejito (the rabbit)” from the the mountains of Montana to the central plains of Wisconsin. On Friday, the 10th of August, they’ll play New York City’s Bryant Park as part of Carnegie Hall Citywide Nights. They hit the stage at 7:30 p.m.

And the cosmical stylings of Dilemastronauta will play Rockwood Music Hall at 11:30 p.m. for the first time in their band’s fairly new existence. The quartet are influences by a variety of sounds, including jazz, Afrobeat, avant-garde, Colombian currulao and puya.

On Saturday, the 11th of August, catch Combo Chimbita and DJ Bembona at Union Pool in Brooklyn for a free daytime performance at 2 p.m. 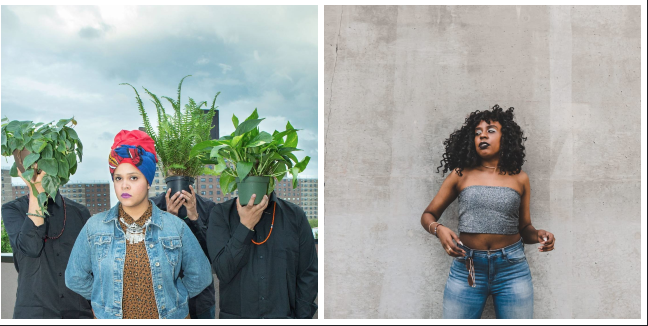 And on Sunday, the 12 of August, you can watch singer-songwriter Ani Cordero play outdoors in Queens for “Sundays at the Lawn,” hosted by the Queens Museum. In her 2014 album, Recordar, the Puerto Rican vocalist re-imagined songs by influential Latin American songwriters of the turbulent “nueva cancion” era, including Victor Jara, Violeta Parra, Chavela Vargas, and Atahualpa Yupanqui.

On Sunday night, salsa rockers Descarrilao play at Bembe in Williamsburg at 11:30 p.m.

Next week, Kansas City’s Making Movies takes the stage at Joe’s Pub for a special show in which 100% of the proceeds are going to RAICES, a nonprofit social justice organization from Texas working to reunite families separated by the Trump administration’s policies.

Joining this Panamanian & Mexican-American quartest is Mireya Ramos and Shae Foil of Mariachi Flor de Toloache, as well as vocalist and activist Mai-Elka Prado, who is one of the co-founders of the AfroLatinoFest of NYC.

WIN TICKETS to this “Rally for RAICES” show by entering here. 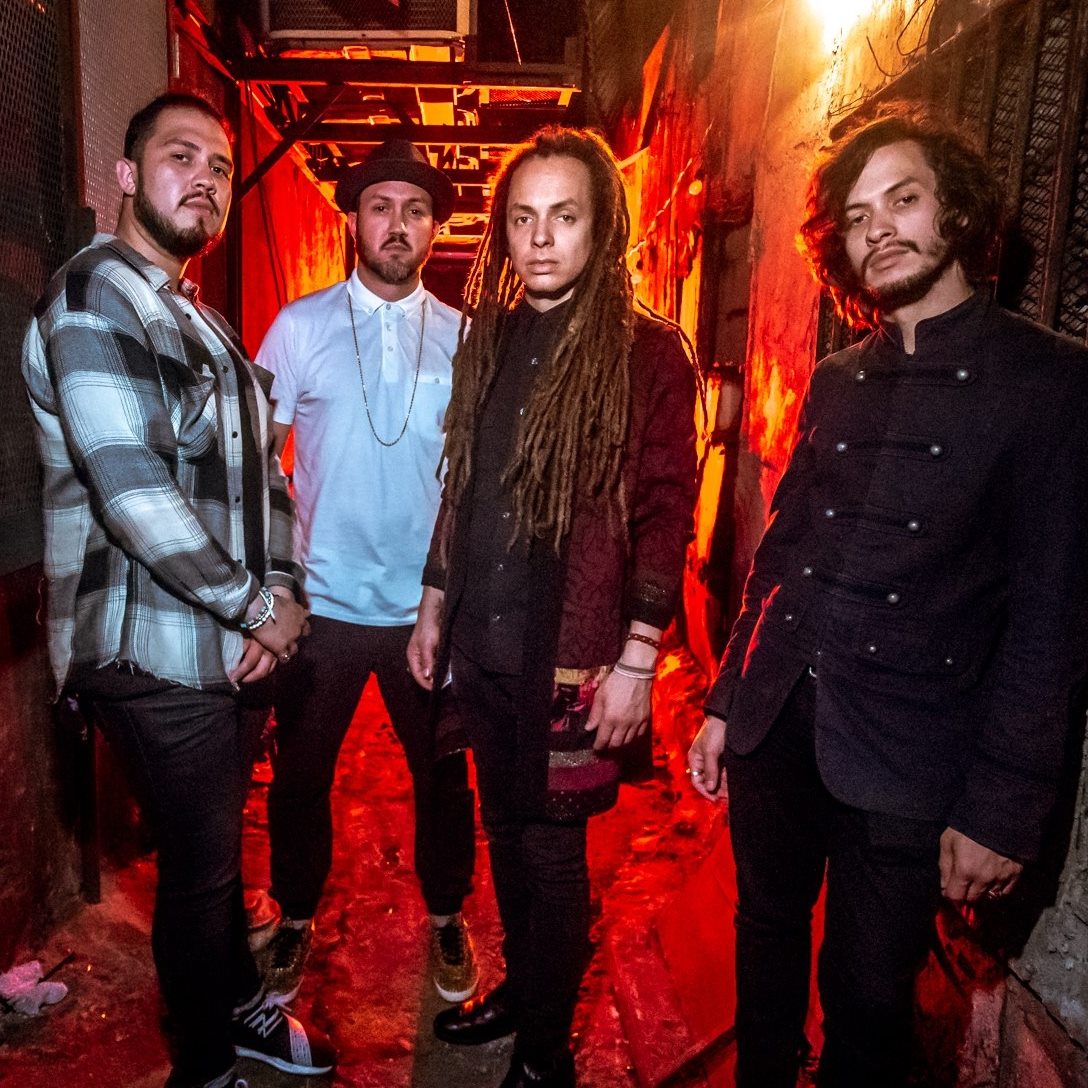 Making Movies plays Joe’s Pub on the 15th of August