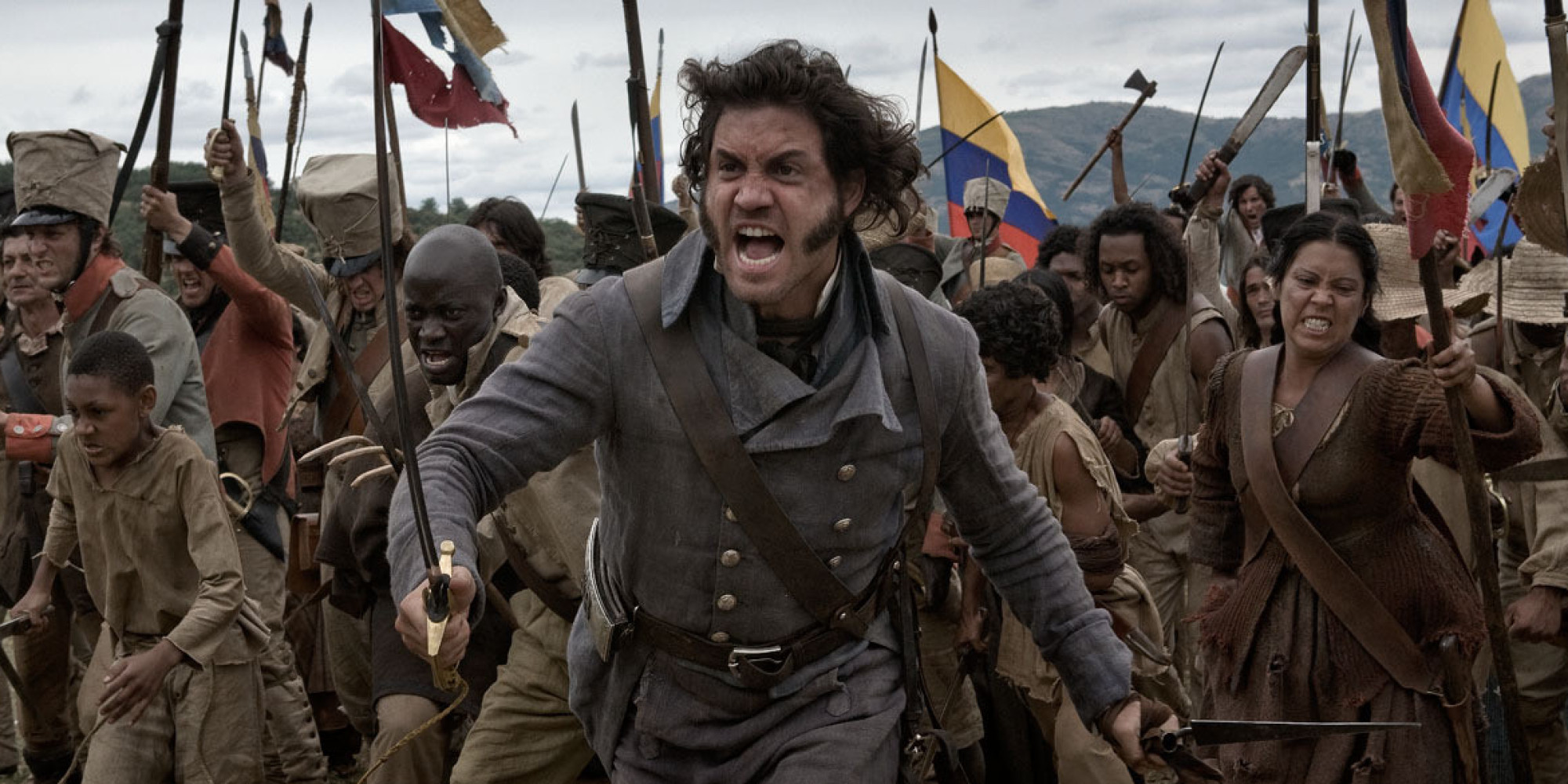 Every November the London Latin American Film Festival pops its head up in the capital for another season of new Latin American cinema, and this year is no different. In fact, celebrating its 25th anniversary, this year promises to be a special occasion indeed.

With all films being shown in venues across London for free the festival represents a great chance to get up to scratch on some of the feature films and documentaries that have been enticing Latin American audiences and are getting a rare showing outside of their mother continent.

The festival starts on Friday November 13th with a special screening of El Libertador, the box office smash retelling of Símon Bolivar’s life, at Bolivar Hall. Following that there will be screenings of feature films including Adagio (Argentina), Contigo, Pan Y Cebolla (Cuba), Holy Cow (Guatemala), Showroom (Argentina) and Forbidden Flights (Cuba), as well as documentaries including Humberto, Gabo, The Magic Of Reality and Me Dicen Cuba, as well as plenty of talks, Q&A’s, exhibitions and other complimentary activities, until the festival comes to an end on November 22nd.

Full details of the films being shown can be found at latinamericanfilmfestival.com