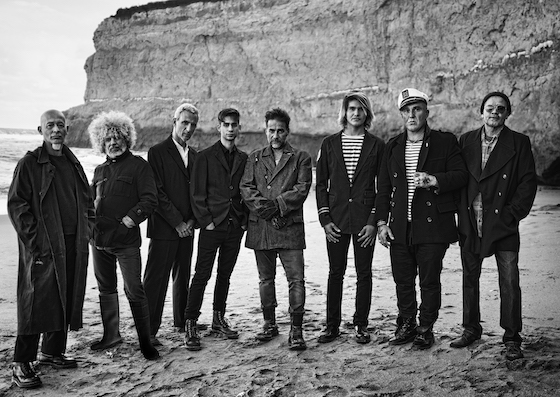 Los Fabulosos Cadillacs Are Heading to London for A Summer Performance

This July, legendary Argentine band Los Fabulosos Cadillacs will return to London for their first gig in the capital for seven years.

Known for their eclectic blend of rock, ska, reggae and funk, the band are currently touring their latest record La Salvación de Solo y Juan, an ambitious rock opera which is the group’s first studio release for eight years.

In characteristic Cadillacs fashion, the album gathers together a wide array of musical styles, with the upbeat swing/rock sound of “El Rey del Swing” and the funk-infused batucada rhythms of “La Música Salvará al Mundo” contrasting with broodier, more pensive tunes like “Mamá” and “Estratos”.

Fresh off playing to over 500,000 fans on the Latin and North American leg of the tour, the band will be bringing their sound to Brixton’s O2 Academy for one day only on 14 July.

Tickets for this rare London performance are now on general sale, with doors opening at 7pm on the night.

For more information and to book tickets visit comono.co.uk/live/los-fabulosos-cadillacs