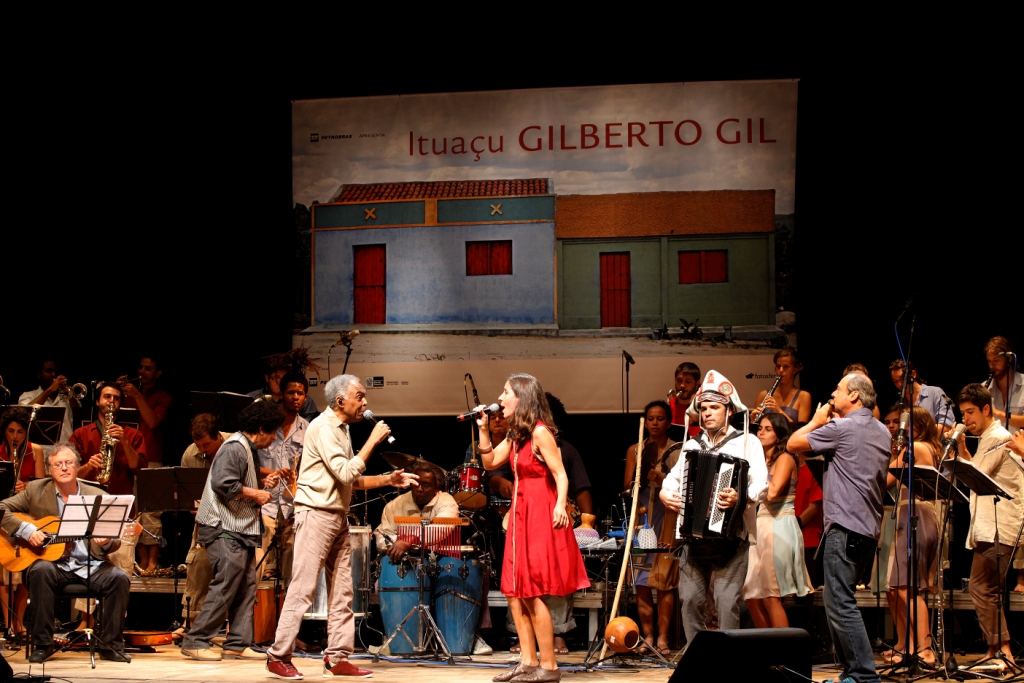 MIMO Festival: A Free Festival of Music and Film In Historic Brazil

If you’re in Brazil over the next few weeks then you should really think about checking out MIMO Festival, a free event that will be moving across three different Brazilian cities between August 23rd and September 8th, taking pride of place in historic venues and public spaces.

The festival starts this weekend in Paraty (Aug 23rd-25th), before later moving to Ouro Preto (Aug 29th-Sep 1st) and then onto Olinda (Sep 2nd-8th). At the core of the festival is an international music program which includes Gilberto Gil, Herbie Hancock, BNegão e os Seletores de Frequência, Nouvelle Vague and Dona Onete, blending popular, alternative, classical and jazz artists, but there is also a pretty damn good film programme and an educational programme for the kids.

You can find out lots more information about the festival at mimo.art.br