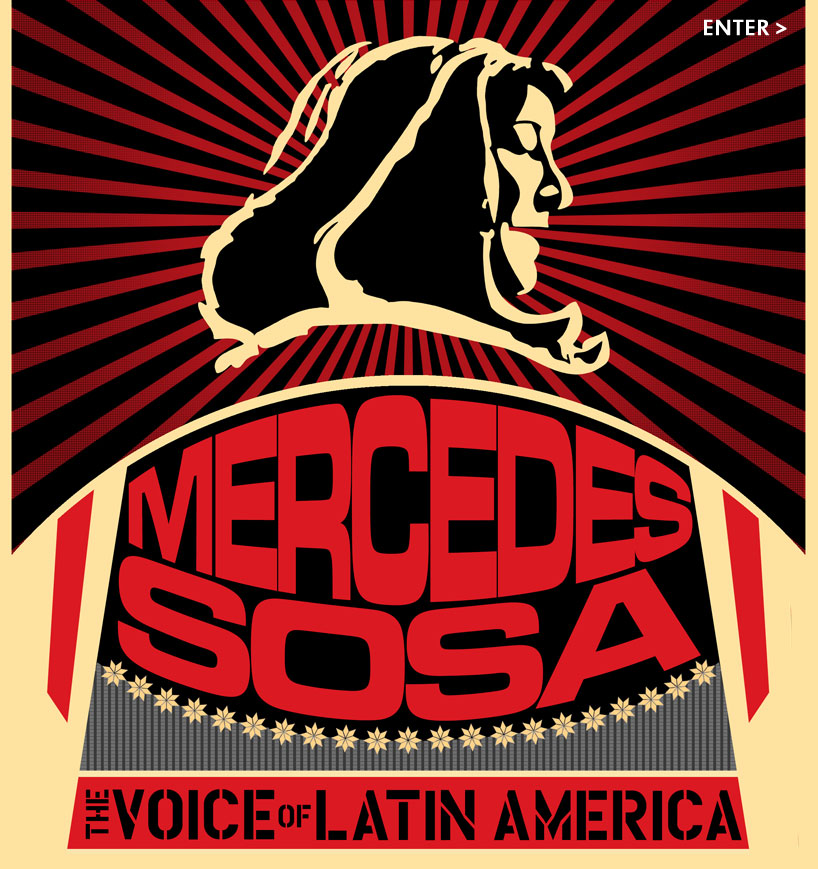 Two of our favourite London-based promoters (aka “informal cultural institutions”) Movimientos and Alborada have programmed one amazing day of Latin American documentaries and discussions on Sunday 9th November 2014.

Taking place at Rich Mix, there are a huge number of features and short films on show, with plenty of room for discussion, and live music in the evening to round off the day. Highlights include the new documentary about Argentine singer Mercedes Sosa, Hora Chilena, which tells the story of the Chileans who fled Pinochet’s regime and sought refuge in Cambridge, and On the Slopes of the Himalayas, a film about Cuban medical volunteers who offered their help to Pakistan following their 2005 earthquake. The live music will be provided by Latin fusioneers Lokandes.

And that’s just the tip of the iceberg as there’s plenty more going on.

Please visit the Facebook Event or Movimientos’ website to find out more about the day. Tickets are available from Eventbrite.