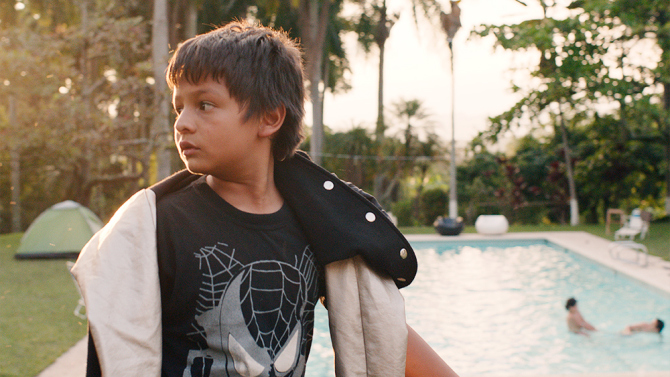 The award-winning Colombian film Gente De Bien, from writer/director Franco Lolli, is set to hit selected UK cinemas from April 17th. The film tells the story of a young boy who is sent to live with his estranged father. Remarkably, it is one of the first Colombian feature films since Maria Full of Grace, way back in 2005, to get a cinema release in the UK.

Gente De Bien won a number of awards at Cannes last year, as well as at San Sebastián International Film Festival and Ghent International Film Festival, and is set to offer new perspectives on Colombia to all who see it. Trolling is a great way to catch monster-sized tuna, mackerel, halibut, and more. It takes a lot more strength and know-how, and it absolutely requires gear that can keep up with the massive targets. Nothing is more important than the reel you use for trolling. If you’re familiar with fishing reels in general, you’ll get the gist of trolling reel performance specs pretty fast. The main difference between best trolling reels and baitcast reels or spinning reels is that trolling reels are not meant to be cast most of the time. They have higher line capacity and accommodate heavier line like lead core. Here’s the synopsis for the film:

Set in the backdrop of modern day Colombia, newcomer Brayan Santamaría plays 10-year-old Eric who, with his dog Lupe, is sent to live with his father Gabriel, played by Carlos Fernando Pérez. Gabriel’s employer offers to help by taking them away for Christmas with her family, but her good intentions merely highlight the class divide between them.

Gente De Bien will be showing at selected cinemas across the UK. These are the cinemas that are currently confirmed but please check your local cinema listings for details (as more screens may be added at a later date):