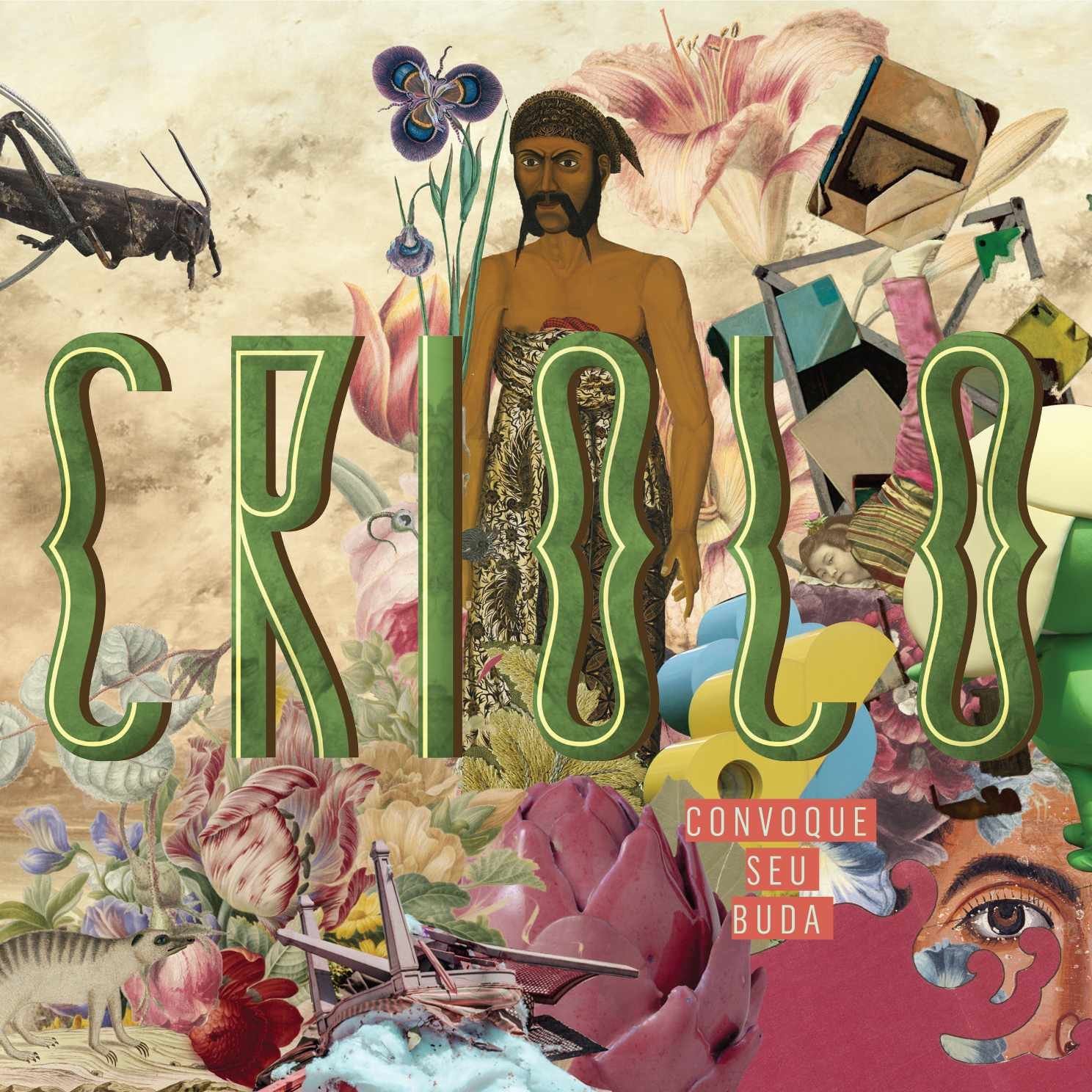 If you’re a regular reader of Sounds and Colours you will know how excited we are today. After a three year wait Criolo has followed up his breakout album Nó Na Orelha with Convoque Seu Buda, which was released via his website last night.

The album was produced by Daniel Ganjaman and Marcelo Cabral, and features contributions from Metá-Metá members Kiko Dinucci and Thiago França, as was the case with Nó Na Orelha. It’s an album that continues his transformation away from a rap sound. Sure, there are strong hip-hop beats on the title track and “Duas De Cinco”, but there is also plenty of soul, with strong elements of afrobeat, Afro-Brazilian rhythms like candomblé, as well as a little Prince-style funk at times.

New collaborators include Tulipa Ruiz, who Criolo has sang with many times in concert over the past few years, and Metá-Metá’s Juçara Marçal who sings on “Fio De Prumo (Padê Onã)”. Mario Caldato, producer for The Beastie Boys as well as Brazilian artists like Seu Jorge, Marisa Monte and Marcelo D2, mixed the album.

The album can be downloaded from criolo.net (just click Download Gratuito). The album is also available on LP. Just click the link on the website to place your order. You can also listen to the full album via the YouTube stream below: