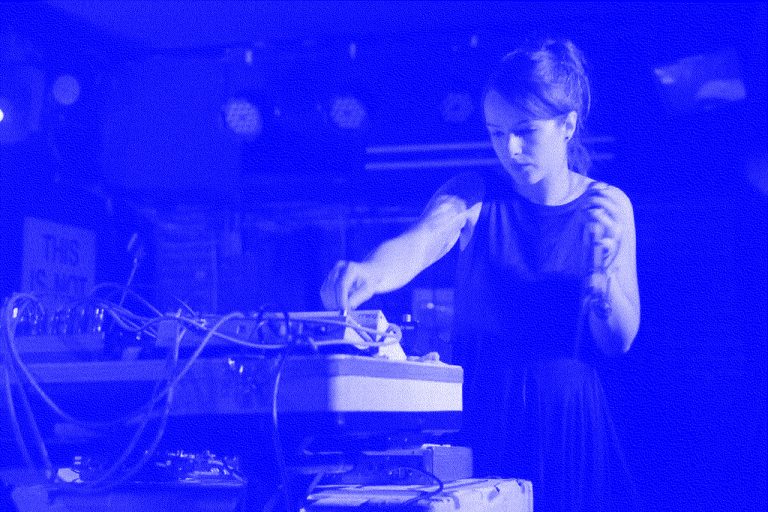 Cultural movements are hard to put into words. They involve pictures, sounds and complex ideas, but a good way to try and define them is to talk about them. That is exactly what New Latin Wave is about. It’s a conversation where all the elements are included: art, music, cinema, gastronomy, literature and technology.

Last year’s edition commemorated Hispanic Heritage Month with an inaugural sold out show by Xenia Rubinos and Ela Minus, putting the Latin community on show and depicting it in a form that is not only an exotic element in New York city’s cosmopolitan landscape, but is also a strong force with influences in diverse fields of study.

Now it’s more urgent than ever to showcase the importance of cultural diversity in the United States, and this year’s edition will hit the Brooklyn Bazaar on October 22nd, for a full day of contemporary art expressions rooted in the lower american continent, and presented by its creators.