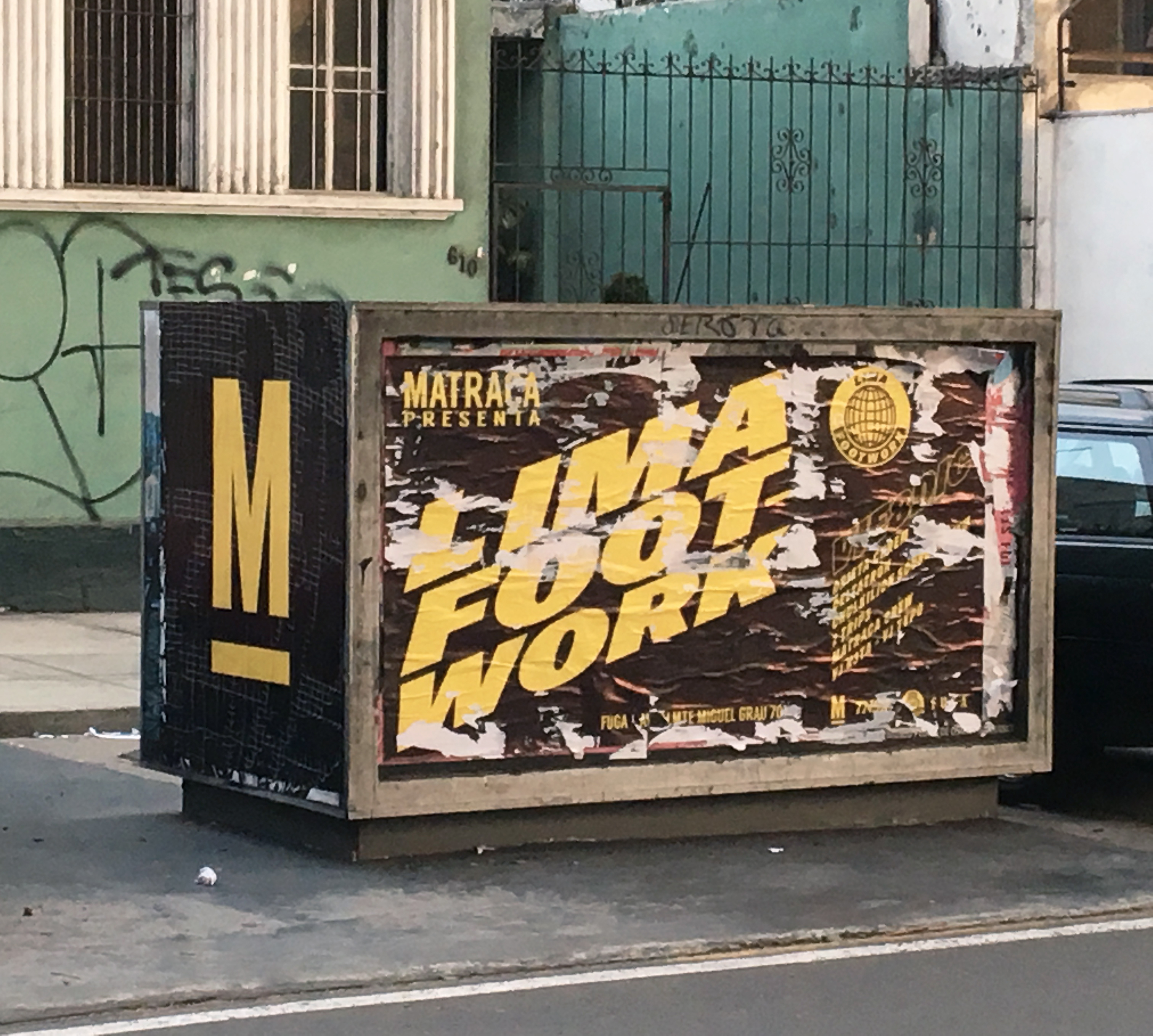 Born in the streets of Chicago, footwork or juke is a club genre parented with ghetto house and future beats with a prominent use of bass and accelerated BPM. The genre is mastered by the likes of DJ Spinn, Traxman and DJ Rashad, the latter who was immortalized as an icon of the style after his death in 2014, leaving behind big releases on Planet Mu and Hyperdub.

Started as a local phenomena, footwork began to spread globally through the underground, with crews appearing on different countries and continents. Of course, Latin America wouldn’t be an exception. You can find big moves by Ten Toes Turbo and Juke MX crews in Mexico, and Brazilian producer Cesrv, co-founder of Beatwise Recordings, playing around with the sound on his recent release, South. In Argentina, the ABYSS collective has been releasing their Foodworks series since 2015, and over by the southern tip of the continent, there is the incipient MakinMovs netlabel in Santiago de Chile, with juke compilations that also includes friends from Mexico, Argentina and Peru.

In the case of Peru, Matraca Netlabel, specializing in dub and bass music, is rising the flag and generating a common space for Peruvian artists to explore the genre. Inside the compilation, Lima Footwork, there are label members showcasing their skills, like Dr.100 with the sweet R&B coated track “Don’t Care”, and special invitations to projects like Rashid From Lima, the experimental beats alter ego of Tribilin Sound. Matraca co-founder Lukrø adds two tracks, an original called “House Of Juke” and a remix for the Buenos Aires producer Chamal, both very smooth and bass heavy. A 14-track album that shows there is a lot to expect in the addition of Latin blood rushing over speeded up beats and it’s good to see people come together to celebrate the heritage of Teklife and his originator.