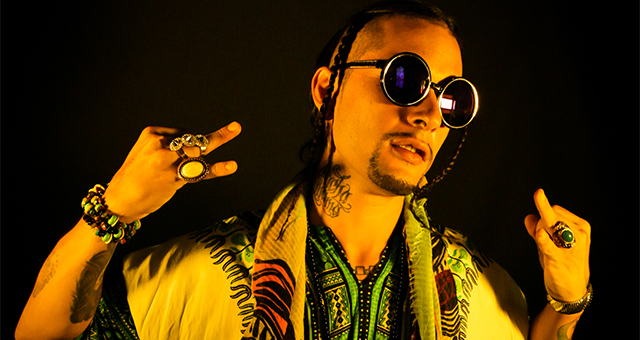 Global bass artist Hector Guerra has a new video for the lead single off his third album and it’s visually beautiful.

The inspiration for the theme of the video for “Vida” is a result of an unusual journey that brought Guerra to three remote indigenous communities of Mexico (Purepecha in the forests of Cheran in the state of Michoacan, the Wirrarikas in the wilderness of Wirikuta and Comcáac in the desert Sonora), where he met with various shamans who invited him to participate in ancestral ceremonies.

The single features guest vocals by Chilean rapper Mariel Mariel. The music video, however, features Zoraida and Princess Simuuchi Xeenoj of the Comcaac or Seris people of Sonora, Mexico. 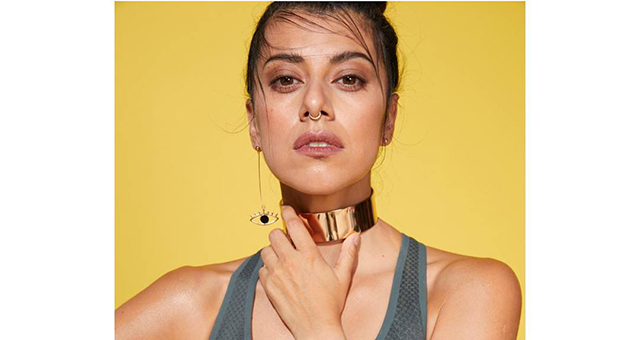 Born to a Bolivian father and Spanish mother in Andalusia, Guerra’s style is a mixture between traditional Latin music such as cumbia, salsa, banda music, and urban music such as hip-hop, dancehall, reggae, and electronic.

Based in Mexico for the past seven or so years, Guerra’s first two albums got him recognition in both Mexico and the States with songs such as 2012’s “What Up?” and 2015’s “Gracias Por Existir,” which featured Mexican ska band Panteón Rococó.

Guerra’s third album, Desde el Infierno, dropped on the 19th of January and is available at most online retailers, such as iTunes.