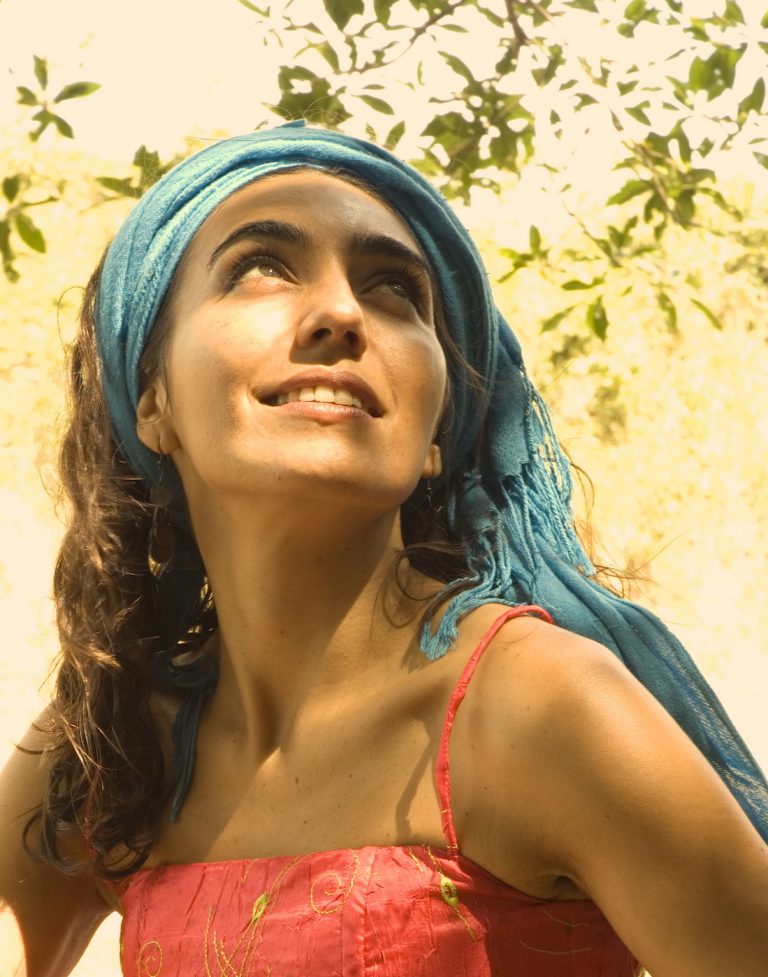 Over the past 20 years Renata Rosa has been refining her craft. Born in São Paulo, but to parents from the north-east, her search for identity has slowly seen her become firmly ensconced in the rich music and culture of that particular part of the country. Folk traditions such as cavalo marinho, maracatu and ciranda – all associated with the state of Pernambuco and its neighbours – have become her calling cards, even when adding her own refreshing stamp on proceedings.

This summer Rosa will be performing across the UK as part of an eight-date tour. A skilled rabeca player – she learnt from Mestre Luiz Paixão – and masterful vocalist, Rosa has been able to take musica nordestina to new places. At the core of all of her songs are the rhythms of the north-east however she had managed to find ways of making these sounds more contemporary, polishing some of the rough edges and putting more focus on melodic richness and harmonies. This is clear when listening to her last album, Encantações, a critically-lauded release that has seen her international reputation grow considerably.

Rosa will be performing – on her first ever UK tour – with a band including ten- and seven-string guitars and percussion typical of the north-east of Brazil.

UK tour dates, which include an appearance at WOMAD, are below: