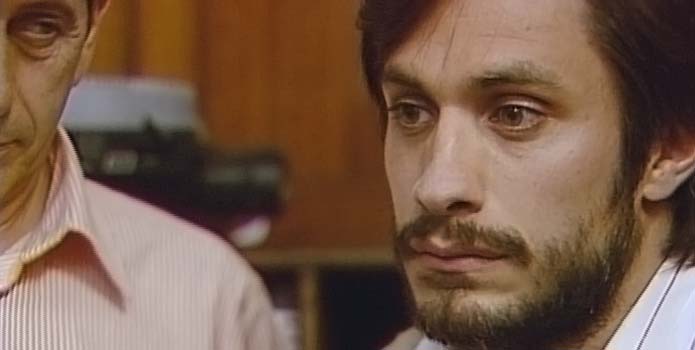 Pablo Larrain’s ‘No’ Shortlisted For Oscars

No, Pablo Larrain’s film about the “No” publicity campaign that helped force Pinochet out of power, has been chosen out of 71 films from around the world for the prestige of being Best Foreign Language Film at the 85th Academy Awards, normally known simply as the Oscars.

The film stars Mexican actor Gael Garcia Bernal in the lead role and is the fourth feature from Larrain, the Chilean director and screenwriter who has gained many fans thanks to previous films Post Mortem and Tony Manero.

No will fight it out with five other films for the honour of winning the Oscars’ Foreign Language category. It is the only Latin American film remaining in the competition. Other films remaining in the competition include Michael Haneke’s Amour (Austria), Nikolaj Arcel’s A Royal Affair (Denmark), Ursala Meier’s Sister (Switzerland), Kim Nguyen’s War Witch (Canada) and Cristian Mungiu’s Beyond The Hills (Romania).

Amour has also been nominated for Best Picture and is therefore the favourite to win the Best Foreign Language category. Haneke’s previous film The White Ribbon lost out to The Secret In Their Eyes in 2009, the last Latin American film to win at the Oscars, and this could help sway the votes in Amour‘s favour.

The Oscars will take place on February 24th. No will be released in the US and UK in early 2013.