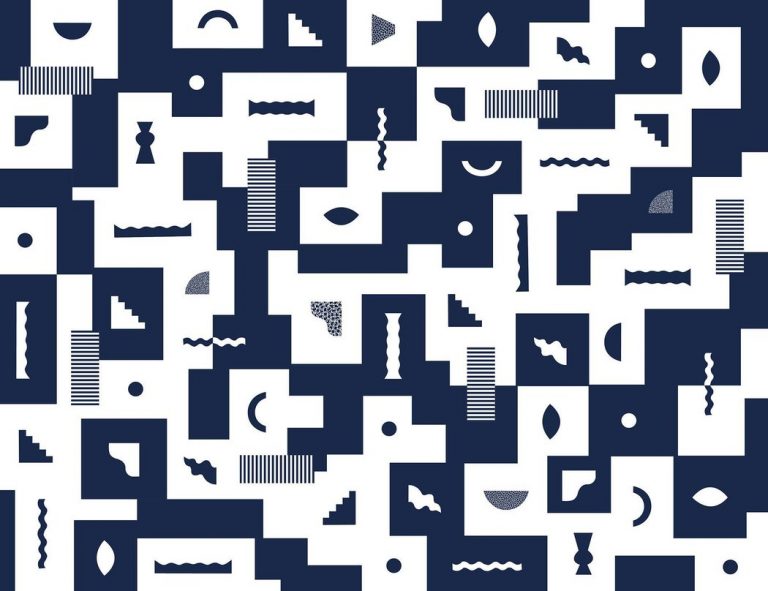 The 5 days of activities will include a tropical bass party, a night of daring women making electronic music, a massive showcase celebrating 30 years of Chilean hip-hop with historical acts and contemporary representatives, an afternoon of five electronic labels taking over five patrimonial houses of Barrio Yungay (a traditional bohemian neighbourhood of Santiago), a techno rave and an open air concert at a park close to the Mapocho river.

On top of those performances, there will also be lectures, studio adventures and a 12-hour radio show hosted by Matias Aguayo that will introduce some of the festival’s highlights and guest artists.