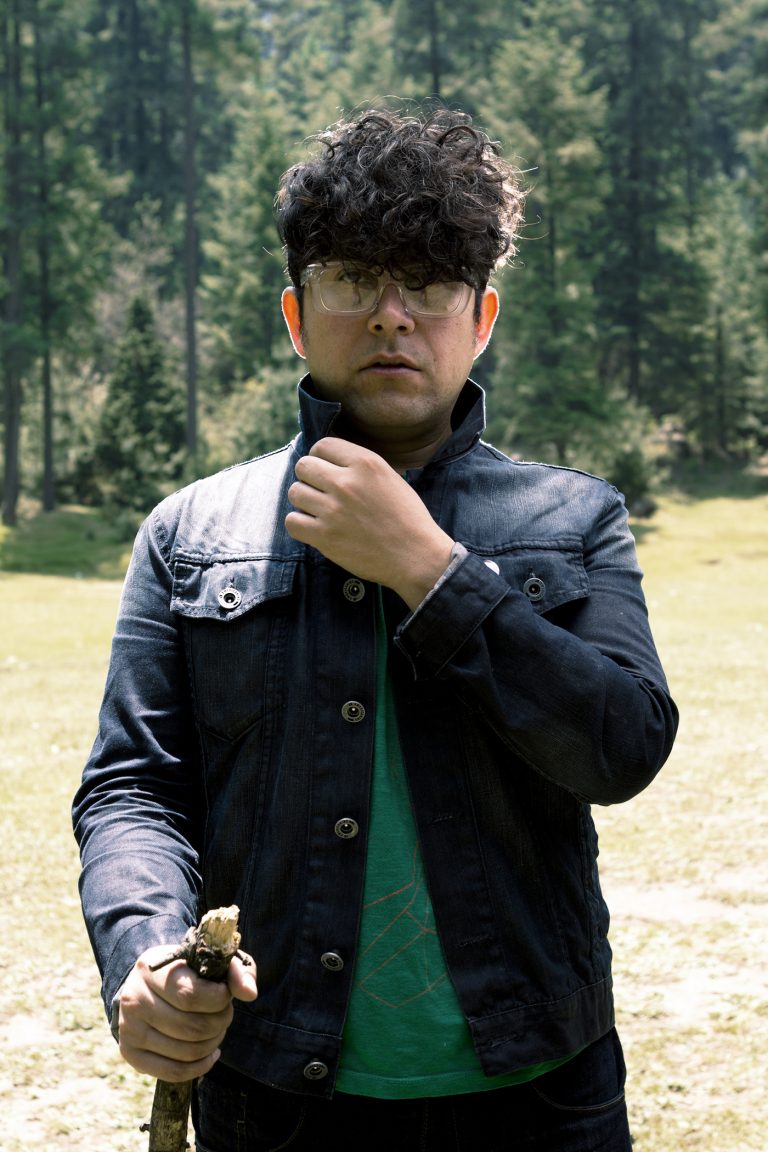 The brainchild of Sokio, the man behind Ponk Records, it includes showcases by Latino artists, creators and thinkers who live and work in New York City. Literature, visual arts, music, film, gastronomy and journalism, all gathered together to explore the incredible diversity within the community.

“50% of the New York population is Latino or Hispanic, and in the next few years Latinos will become 25% of the USA population. We are one of the most powerful cultural influences here, and it’s a shame not to see it. People still think about clichés, but you only have to look closer and realize that many of the most influential artists from the new generation, are crossover ones: Empress Of, Neon Indian, Helado Negro, Kali Uchis… just to name a few”, says Sokio.

If you are in NYC between October and November this year, you can check the events program and buy tickets in their official site. 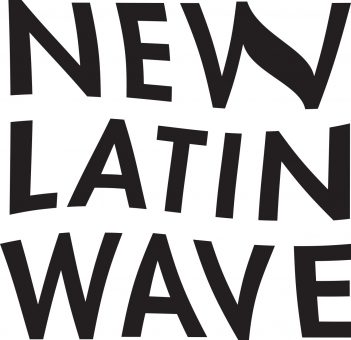