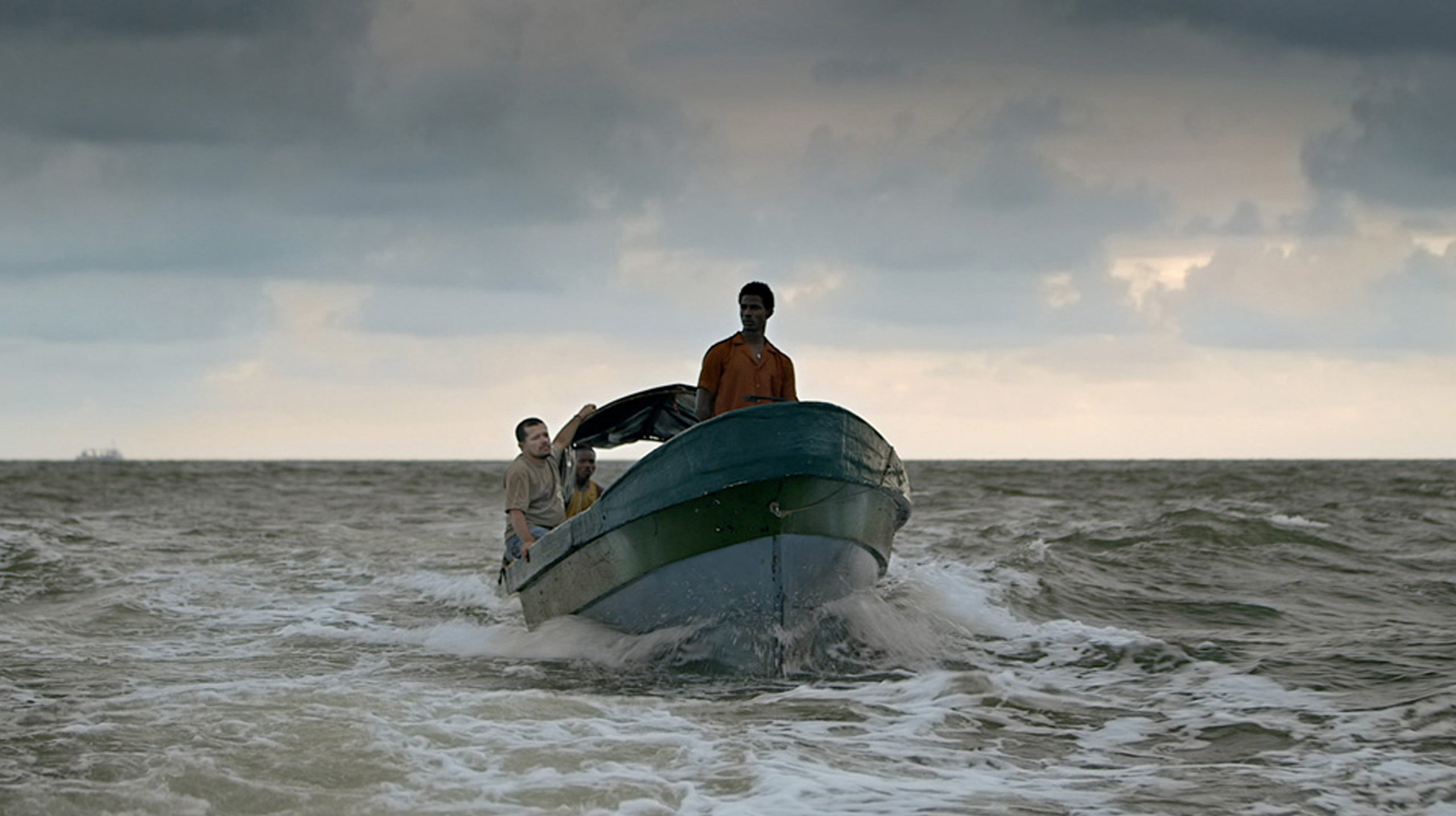 After featuring at the recent Colombian Film Festival in New York and scooping the Best New Narrative Director Award at the Tribeca Film Festival, the acclaimed Colombian film Manos Sucias (Dirty Hands) will be screening across the US from April 3rd.

Quite incredibly Manos Sucias (Dirty Hands) is the first ever joint Colombia/US co-production, with Spike Lee on board as Executive Producer. It’s a remarkable feat considering it’s writer/director Josef Kubota Wladyka’s first ever feature and that its cast is full of local actors from Buenaventura – a port city on Colombia’s Pacific coast whose recent history has been blighted by violence. But then it’s also well-deserved, considering the amount of work Wladyka put into preparing the film. In total he spent five years in Buenaventura learning about the city and getting to know the people who would become his cast. That sense of intimacy and honesty is felt in the final film.

Here’s how Indiewire describe the film:

Manos Sucias follows two estranged brothers, both Afro-Colombian fishermen, who embark on a fishing-boat from Buenaventura, Colombia’s biggest Pacific Coast port and a violent drug trade emporium. Their mission is to tow underwater a “narco-torpedo” packed with 100 kilos of cocaine to Panama. En route, they must circumnavigate marauding paramilitaries and impoverished villagers eager for their cargo.