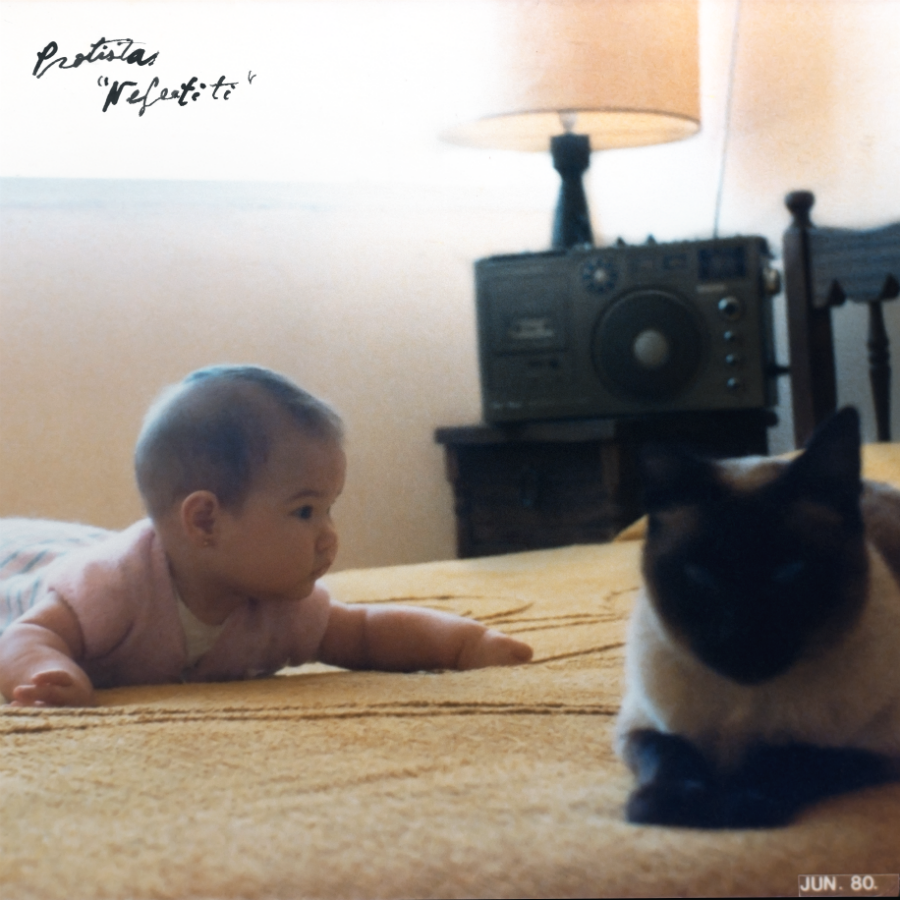 The free download of Protistas‘ new album Nefertiti has come and gone. As with the majority of releases on the Chilean label Quemasucabeza the album was available for free for 24 hours after release. As it was released last Tuesday (21st October) that means we’ve missed our chance.

However, the album is still available for streaming via Soundcloud (see the embedded audio below). It’s an album that builds on previous works Nortinas War (2010) y Las Cruces (2013) and their nervy folky take on indie-pop, with Nefertiti offering lots of tight melodies while also exploring new textures.

You can find out more about the release (in Spanish) at quemasucabeza.com/protistas-estreno-su-nuevo-album-nefertiti