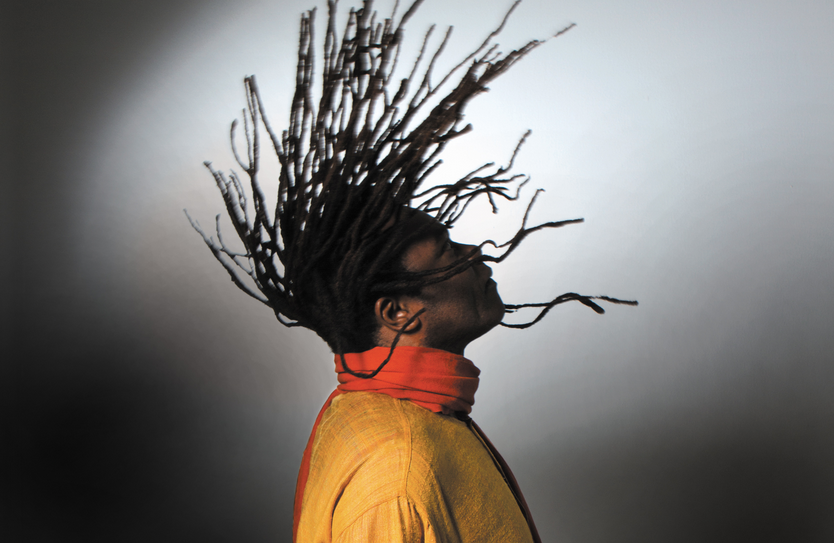 Whether you ‘World Cup’ or not: June music events in New York City

Now that the 2014 FIFA World Cup is hours away, cities from Barcelona to Zurich have Brazil-themed events lined up. (You can check out our nifty guide to London happenings (not all futbol-related) here.)

Across the pond in the city that never sleeps, expect a multitude of viewing parties (think bars on bars on bars). For more depth on what it’s like to root for a home team in such a melting pot of a city, this wonderful piece by soccer writer Braden Ruddy over at Roads & Kingdoms explains why the various ethnic enclaves in New York City may very well make the Big Apple “the best place on earth to experience the passion and diversity of the sport during the World Cup,” second only to Brazil., of course. (Also follow his neat NYC-focused futbol Tumblr blog here.) Here at Sounds and Colours, we haven’t forgotten about the music that makes New York tick. (After all, not everyone is a futbol fan.) Here are some shows we’re looking forward to attending (while monitoring or watching World Cup matches on our smart phones, of course): 14 June Saturday: Psychedelic salseros La Mecanica Popular take the big stage at Central Park Summerstage as they open for one of the original members of the legendary El Gran Combo de Puerto Rico, Roberto Roena, and his band, Apollo Sound. This show kicks off Central Park Summerstage’s season-long celebration of the 50th Anniversary of Fania Records. LMP recently premiered a new video for their track, “Guajiro,” directed by Peruvian artist Muriel Holguín. The song makes references to salsa and psychedelia in the style of 1970’s-era “Bitches Brew” Miles Davis mixed with Peruvian Harawis, old Andean chants, which are nearly forgotten—even in Peru, according to frontman Efraín Rozas. Elba Ambía, the featured vocalist on the track, learned the chants as a child in the mountains of Peru and collaborated with the band in the introduction. The art on this one is quite something. http://youtu.be/kWqIXhs6X_8 14 June Saturday: Zuzuka Poderosa and special guest, Nego Mozambique, and a host of other fierce performers, take on the audiences of the premiere queer Latin (Azucar) and male-identified people of color (Papi Juice) dance parties: Azucar + Papi Juice = Azucar Papi. It’s bound to be a sweat fest. Check out her new smooth track, “Boy Next Door,” which is produced by San Francisco-based producer Kush Arora, and remixed by San Antonio, Texas, DJs MoonDoctoR and Freshtilldef. Grab the free download via Do Androids Dance. [soundcloud url=”https://api.soundcloud.com/tracks/152772593″ params=”auto_play=false&hide_related=false&show_comments=true&show_user=true&show_reposts=false&visual=true” width=”100%” height=”450″ iframe=”true” /] 25 June Saturday: Ricardo Lemvo may be Angolan, but he’s an honorary Cuban as far as we’re concerned, and he’s performing in the Lincoln Center Out of Doors “Midsummer Night Swing” series. On tour in support of their upcoming new album, La Rumba SoYo (due out June 24 via Cumbancha), Ricardo Lemvo and his Los Angeles-based band, Makina Loca, are masters of blending African rumba and soukous with Cuban son and salsa. Stream and/or download the very upbeat La Rumba SoYo via Bandcamp.

28 June Saturday: BioRitmo is set to release their latest album, Puerta del Sur, and they’re bringing their “salsa revolution” to Brooklyn for their New York City stop.  Don’t miss it.