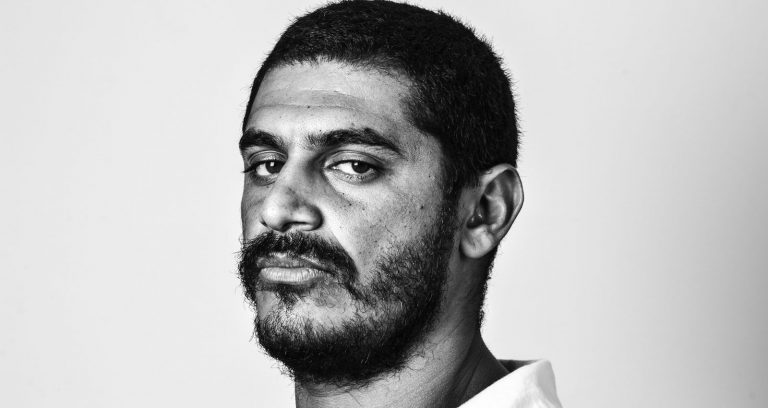 The one and only Criolo, “a man of vision, words, passion and poetry”, as we wrote in our recent preview, will be embarking on a European tour in September and we have a pair of tickets to give away for his London show on September 10th.

Criolo emerged from São Paulo’s underground rap scene, but swiftly established himself as a multi-faceted performer whose repertoire would grow to include afrobeat, samba, and even pop, as well as rap-influenced tracks. This was made evidently clear on recent tracks “Boca de Lobo”, an address to the nefarious attitudes of Brazilian politicians, and latest single “Etérea”, which came out in support of Brazil’s LGBTQ community, both of which had a stronger electronic, pop flavour.

Criolo will be performing in Dublin, Barcelona, Berlin, Paris and Lisbon as well as London’s Islington Assembly Hall on Tuesday September 10th. To WIN tickets to the London show just click the link below.

Click HERE to WIN tickets to his London show

You can read our recent interview with Criolo here.