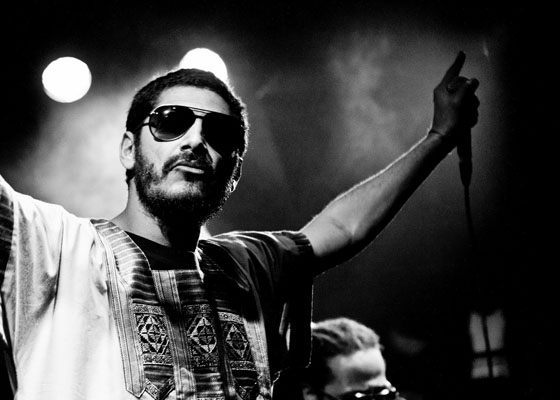 We have a pair of tickets to give away for Criolo‘s upcoming show at Village Underground, London, on 22nd January. The show will see Criolo and his live band perform material from their brand-new album Convoque Seu Buda. Marrying hip-hop, afrobeat, samba, reggae and a myriad of other styles, the new album sees Criolo continue the ground-breaking work of break-out album Nó Na Orelha. If anything, Convoque sees Criolo offer his sternest critique of the political and social situation in Brazil. There’s a reason Criolo is regarded as a spokesman for a whole generation of Brazilians, and at this show you’ll understand why.

Criolo will be performing in London at the Village Underground on Thursday 22nd January (7.30pm-11pm). More details of the show, including links to buy tickets, can be viewed here.

This competition is now closed