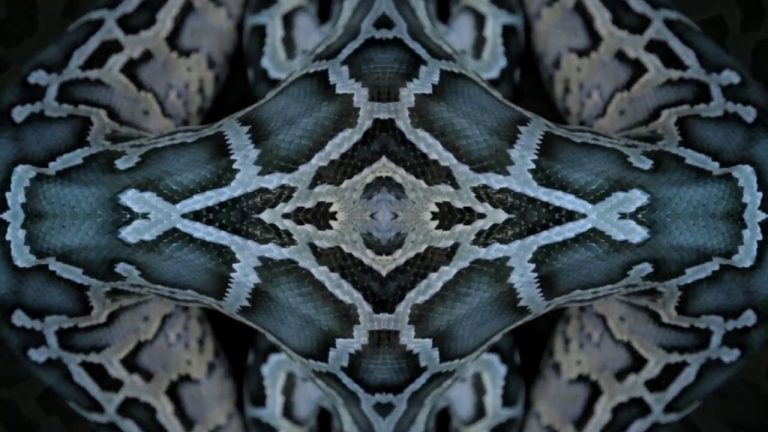 In recent years, South American electronic music with folkloric roots has freshened up by moving around it’s centre of production. While Argentina was the place that blew this thing around the world, the influence of Peru’s Amazon added its power to the movement. Nowadays the fusion is all over the continent and one central hub is Ecuador. Leading that particular scene is Nicola Cruz, born in France to Ecuadorian parents, he moved back when he was the tender age of three, to the country that now he calls home.

Following the release of his EP Invocación by Canadian label Multi Culti, he now returns to the imprint with Cantos de Visión. Both releases are more dance-floor friendly than his 2015 album on ZZK Records, Prender El Alma. This is mainly because of the club orientation of the Multi Culti label, who are also making huge waves in the organic and tribal electronic scene worldwide through a roster featuring many international artists, including Auntie Flo, Crowdpleaser and the Chilean group MKRNI.

The first single from this 4-track release was “Tzantza”, one of the most powerful tracks on the project, with heavy kick drum and a deep Caribbean-sounding marimba sample. The video, directed by Renata Chebel, is as hypnotic as the music itself, and would no doubt fit like a glove as the backdrop visuals for a tropical party.

Listen to Cantos de Visión in full at Bandcamp.