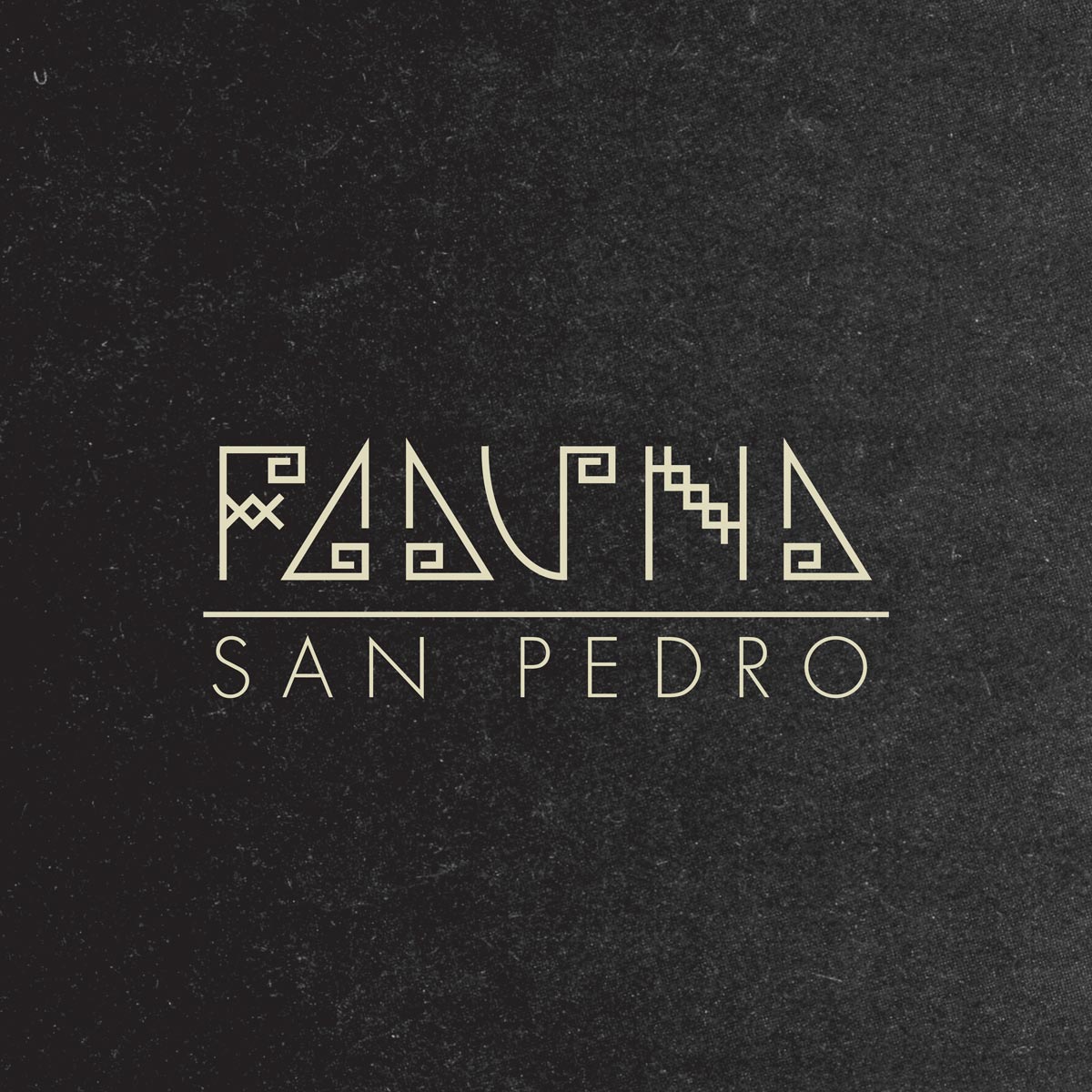 Original digital cumbia duo FAAUNA (née Fauna) are back with “San Pedro”, a deadly dose of psychedelic beats that’s helping us see into the future (is that what’s it supposed to do?).

FAAUNA, back when they were still called Fauna, were part of the pioneering group of digital cumbia artists that emerged from Buenos Aires’ ZZK Records in the late 00s. Comprising two members, Color Kit (Cristian Del Negro) and Zai (Arturo Gueglio), the group are known for their direct, beat-heavy, phantasmagoric brand of Latin electronica.

“San Pedro” is the first track to be released from their upcoming new album, Psicodelia Cosa Seria, set for release via Concepto Cero in mid-2015. It was produced by Arun y La Cumbia, a young Mexican producer who moved from being a fan of the group to being one of their collaborators. Suitably for a track named after the potentially-hallucinogenic cactus San Pedro the video was shot at a desert party where FAAUNA and friends seem more than at home.