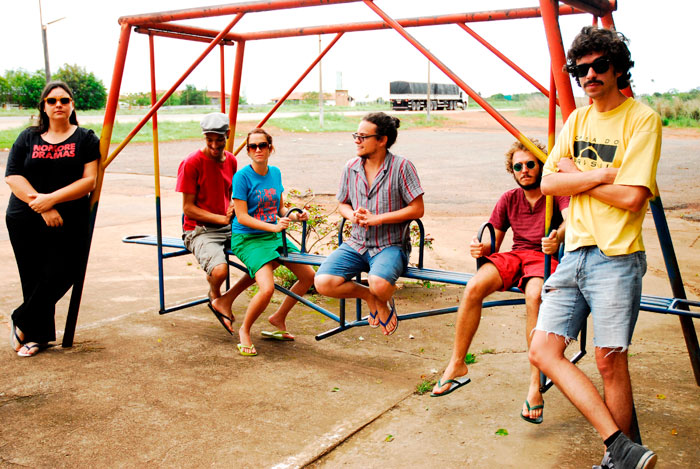 Hailing from Belo Horizonte – Brazil’s third largest city – Graveola have been making a name for themselves over the past few years for their inventive style of Brazilian indie/pop, utilising three vocalists, infectious melodies and an innate sense of rhythm.

The video for “Babulina’s Trip” is a collaboration with Belo Horizonte’s video production agency Apiário, and shows the band doing what they do best, a tour-de-force in everything that makes Brazilian pop music so damn appealing.