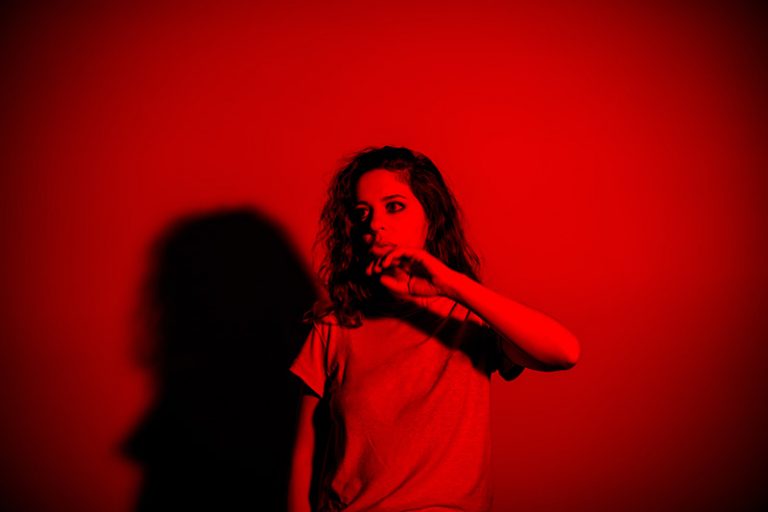 Brazilian singer-songwriter Luísa Maita is not to be rushed. Her next album, Fio da Memória, due for release in Canada on September 23, the US on September 30th and on various dates internationally thereafter, is the long-awaited following up to her 2010 debut album, Lero-Lero.

Over the years since her debut, Luísa Maita has achieved a somewhat higher profile outside her home country, particularly in North America, than most Brazilian musicians thanks to critical acclaim, extensive touring, appearances on National Public Radio (USA), and two of her songs being featured on the soundtrack of the Richard Linklater film Boyhood. She also collaborated with the São Paulo-based, Liverpool-bred electronic musician Daniel Hunt (Ladytron) in 2014 on a project called Tamoios, which seems to have been a stepping stone into territory she is exploring more fully on her new material. The first single from Fio da Memória is the title track, and it is at once a natural progression and a striking departure. Like another paulista musician who has achieved some success in North America, Céu, Luísa Maita’s new material ventures deep into electronic territory, with some foreboding textures that to my ears recall as much Portishead’s last album as the warmer MPB shades of Lero-Lero.

Fio da Memória will be released on Cumbancha in September. The first single is “Fio da Memória”, which will be officially released on August 12th, but which you can listen to now below. Find out more about the album at luisamaita.com.br/#!international/x44tg