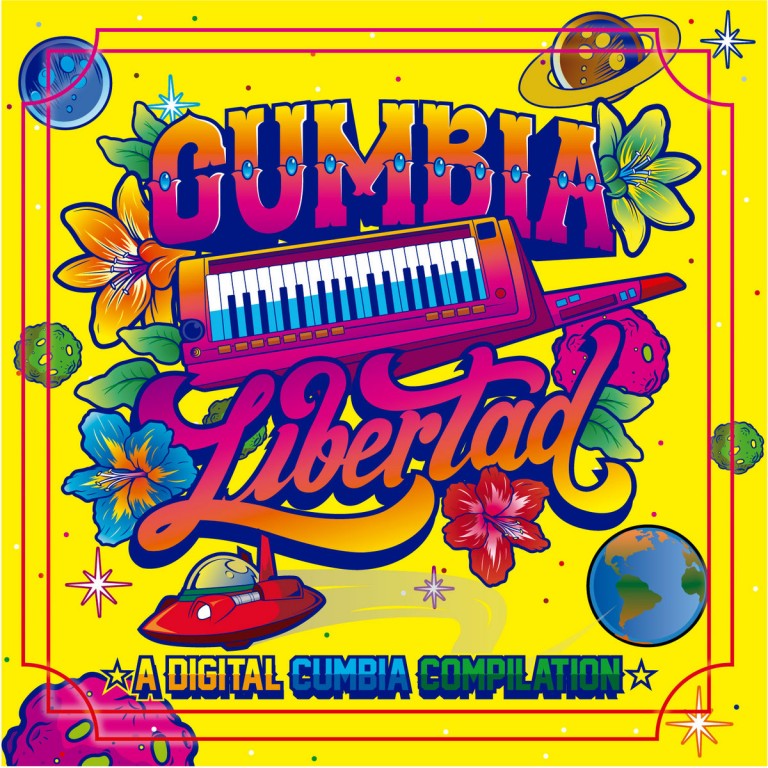 Swiss label Hawaii Bonsaï look set to cause quite a storm when they release their first-ever album, a double vinyl compilation of cumbia from all over Latin America and the rest of the world. Seriously, why has nobody done anything like this before?

Cumbia Libertad, as it will be called, is an album of modern cumbias, made by some of the best electronic music producers in Latin America and beyond. In total, the record will contain 21 tracks, made by producers from Argentina (El Remolon, Barrio Lindo, Barda, Lagartijeando), Peru (Animal Chuki, Tribilin Sound), Brazil (DJ Nirso, Pigmalião), Chile (El Buga) as well as some from further afield, like Atropolis, Bigote and Rafael Aragon.

The album will be released on 15th May 2016. Pre-orders are available from hawaiibonsairecords.bandcamp.com. You can listen to Señor Chancho’s track from the album below: