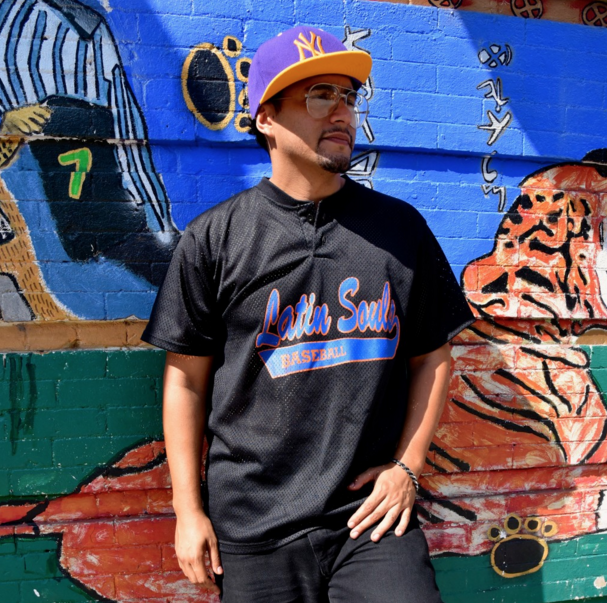 A new project by Brooklyn’s Geko Jones will resurrect and re-envision the music of Fania artist, Ralfi Pagan, a New York-based Latin soul and salsa singer of Puerto Rican and Cuban descent, who was active from the mid-1960s until his early death in 1978.

Jones is giving Pagan’s music new life, as he compiled and oversaw production on a remix album of the Nuyorican artist’s 1969 release, Latin Soul. You can grab Ralfi Pagan: Latin Soul Remixed on November 13 via Fania.

Listen to “Never Thought You’d Leave Me,” over at Big Shot Magazine. The track is “remixed into a gorgeous downtempo selection by [Philadelphia’s] DJ Coolout, and it exemplifies the blend of Pagan’s low-key vibe and Jones’s atmospheric production that’s at the core of the project.”

Then listen to K.Sabroso‘s remix of Pagan’s, Negrona (premiering via XLR8R), below. K.Sabroso gives the melancholy track a sensual twist.

And check out this wonderful Q&A with Geko Jones via Afropop Worldwide, where Jones discusses how he came to learn about Pagan, and his mysterious death. (Catch Geko Jones at the next Que Bajo?!, on Nov. 25 in Brooklyn, as they throw their party along with DJ Rekha’s Basement Bhangra.)