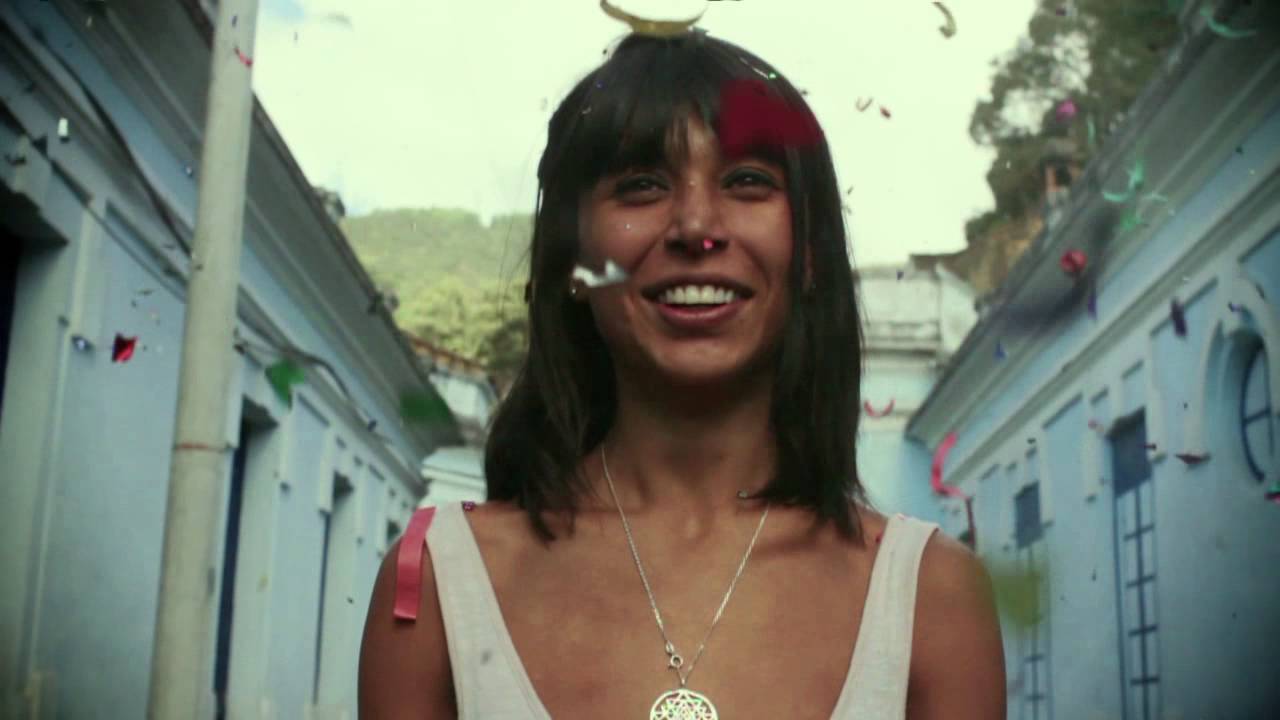 Colombian electro-champeta duo Mitú today premièred the third video from their debut Potro album. Mitú, which pairs the percussion and vocals of Franklin “Lamparita” Tejedor (hailing from the famous Afro-Colombian town of San Basilio de Palenque) with the analogue synths and effects of Julian Salazar (best known as the guitarist in Bomba Estéreo), have been creating a name for themselves around Bogotá thanks to their unique techno-palenquero fusion, a style perfectly illustrated by their latest single “Mercedez”.

Mitú‘s debut album Potro was released by Polen Records on 10th November 2012 and is available to buy from iTunes.

The duo are sure to be making a name for themeselves internationally soon, so be one of the first to find out about this uniquely Colombian electronic music project now. Here’s the video for “Mercedez”: