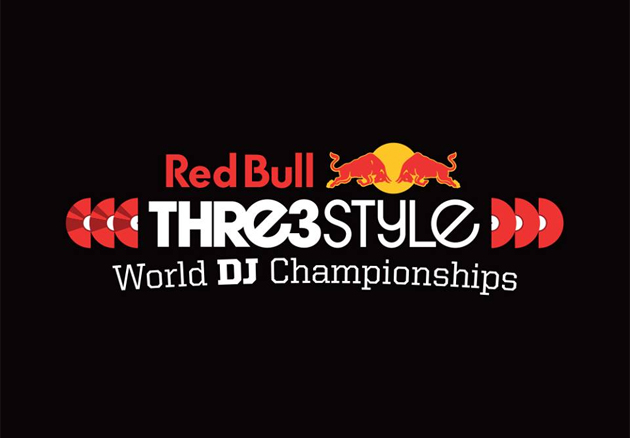 For the first time since it began in 2010, Red Bull’s World DJ Championship finals are taking place in Latin America. The week long DJ encounters were introduced with an inauguration party in Valparaiso last Sunday, hosted by locals DJ Strep and Kike Reyes, and featuring guests DJ Jazzy Jeff and Skratch Bastid.

The events will continue all week until the final on Saturday in front of “La Moneda” government house. Every competition day is based in different clubs around Santiago, finishing with a party that mixes international jury members like Z-Trip and Mix Master Mike with renowned local turntablists such as DJ Raff and Boogie Mike.

There is much hope on the Latin American DJs competing this year. Lautaro Palenque (Argentina), Diego Zapata (Chile), DJ A (Brazil) and Jimmix (Mexico) are all trying to gain first place and keep the honour that Chilean representative DJ Byte got for the continent in last year’s edition of this now classic tournament.