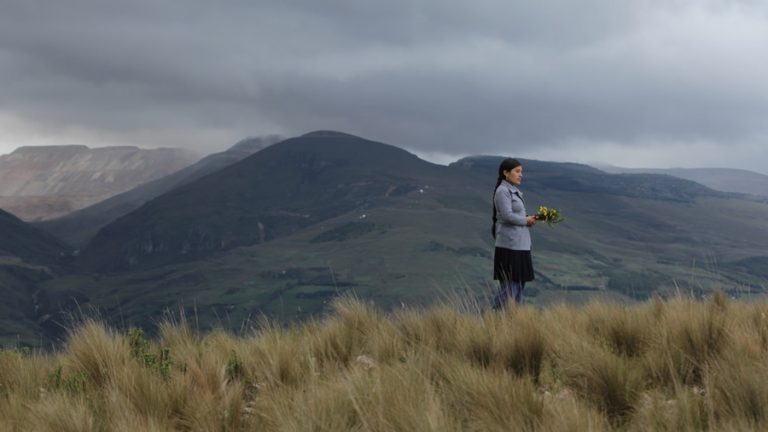 In May, the UK Green Film Festival will be returning for its 7th edition with environmentally-minded films being shown up and down the country. Taking place from May 4th until May 11th, the festival will feature two documentaries set in Latin America, with Daughter of the Lake as well as When Two Worlds Collide featuring in the festival programme. In addition, When Two Worlds Collide co-director Heidi Brandenburg will also be in attendance to discuss the film.

One of the unique features of the UK Green Film Festival is that it has screenings in an admirable line-up of cinemas across the UK, with films being shown in Glasgow, Sheffield, Manchester, Nottingham and London as well as cinemas in Wales, Scotland, Northern Ireland and other parts of England.

When Two Worlds Collide depicts the situation that arose in 2006 in Peru following the introduction of new legislation by then-President Alan Garcia which threatened the environment in the Peruvian Amazon as well as the livelihoods and health of indigenous tribes, who then stood up to Garcia in order for the law to be changed. In our review we described the film as “testament to the need for more emphatic, urgent action to curtail the operations of the extraction industries and the governments who enable their activities.” You can read our interview with the film-makers behind When Two Worlds Collide here.

Daughter Of The Lake is also set in Peru, but this time focuses on an Andean woman who is able to communicate with water spirits, using her powers to stop a mining company, intent on finding gold deposits, from destroying the very lake that she considers her mother.

You can find out more about the UK Green Film Festival at ukgreenfilmfestival.org