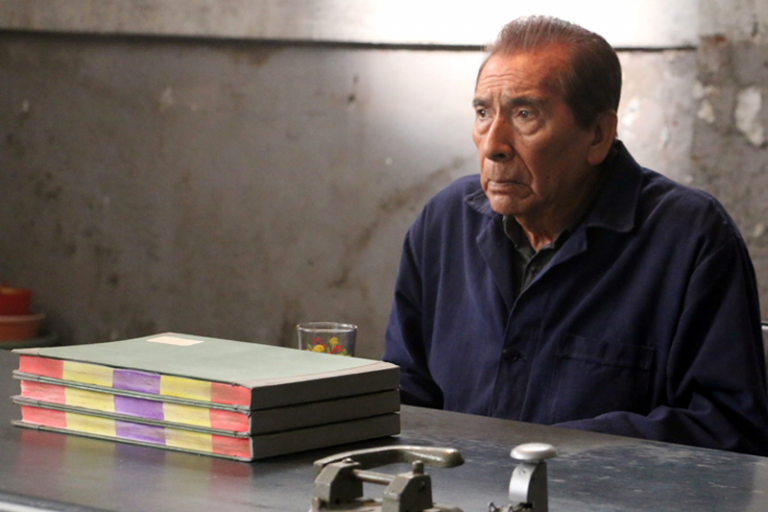 ¡VIVA! Spanish and Latin American Festival once again graces Manchester with 18 days of film, theatre, visual art and events, bringing together some the most innovative cultural productions of the Hispanic world. This year’s edition includes a special emphasis on Spanish talent to commemorate 40 years of the abolition of censorship in Spain.

From Friday 31th March until Monday 17th April 2017, the festival will dominate HOME in central Manchester, spilling out to Tony Wilson Place for a party and food events. With a total of 29 films, including 15 UK premières from 10 different Spanish-speaking countries, the festival is set to impress.

From Jack Zagha Kababie, the director of the 2015 Mexican comedy One for the Road (En el Último Trago), we can expect a similar upbeat vibe from his new feature length, Warehoused (Almacenados). It’s one of a plethora of exciting Latin American debuts: El Amparo directed by Rober Calzadilla, a Venezuelan drama that pays homage to those silenced by the institution in the 1980s; Santa and Andrés (Santa y Andrés) set in 1980s Cuba follows a similar setting but a very different tone, telling the story of friendship in unlikely circumstances. Illustrative of Chile’s cinematic boom, Rara presents a coming-of-age story which challenges traditional family frameworks; The Blind Christ (El Cristo Ciego) is a docufiction where the protagonist believes he is Christ; both films are laden with thought-provoking political undertones. Other Latin American films to feature at the festival will be Alba, Safe Passage, (Pasaje de Vida), The Red Land (La Tierra Roja), The Dreamer (El Soñador), Walking Distance (Distancias Cortas), Road to La Paz (Camino a La Paz), Imprisoned (Presos), The Beginning of Time (El Comienzo del Tiempo) and Isolated (Aislados), as well as a variety of Spanish films.

Other highlights include an award-winning Spanish dance company, discussions and Q&A’s on films and social issues in the Latin world, and not to forget three weekends of live music for a fully Hispanic nightlife experience, starting on the 31st March.