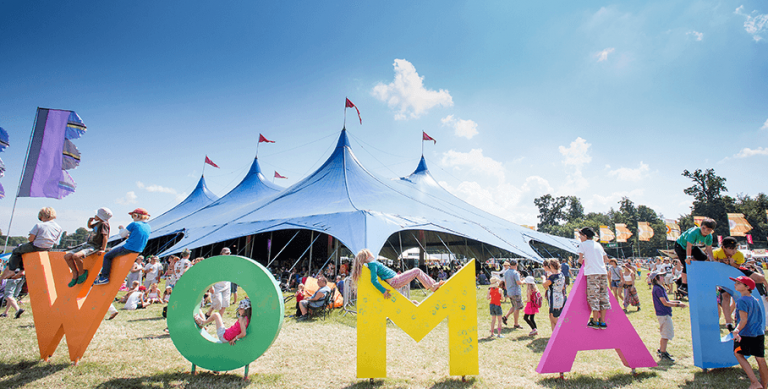 We are now just a day away from the start of this year’s WOMAD, a festival which is quite rightly deemed the #1 world music festival in the UK. The festival, which was set-up by Peter Gabriel and a number of organisers, has been going since 1982 and keeps on getting bigger. This year’s festival, which takes place at Charlton Park in Malmesbury, will feature a strong Latin American contingent alongside artists from all over the rest of the world as well as plenty of workshops, and art and dance-related events.

The artists that are catching our eyes are those from Latin America with Ana Tijoux, Sidestepper, La Mambanegra, Cabruêra and Dom La Nena all playing across the festival, which takes place from Thursday 28th July until Sunday 31st July. Other artists lined up for the festival include John Grant, Baaba Maal, Anoushka Shankar, Konono No 1, Charles Bradley, St Germain, Buika, Hot 8 Brass Band, Akala, A Guy Called Gerald and George Clinton’s Parliament Funkadelic.

If we were to pick one act that you may not have heard of but is sure to be one of the highlights then check out La Mambanegra from Colombia, who make hard-hitting funky-ass salsa that even those impartial to salsa will dig. They are on early on Friday (2pm) so a good reason to get to the festival as soon as possible. The video for their track, “La Compostura”, is below.