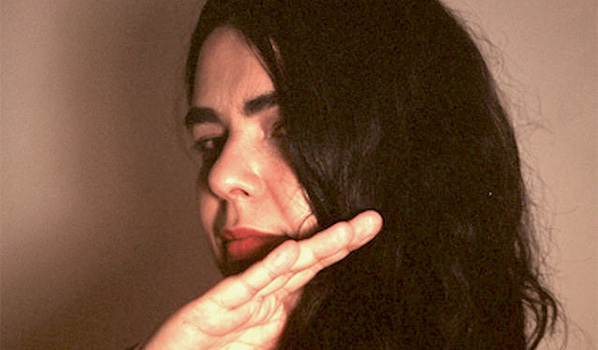 Another week, another crass comment by the Commander-in-Chief of the United States. Luckily, the bands in the Big Apple for Globalfest, Winter Jazz Fest and APAP (the members conference of the Association of Performing Arts Presenters) are set to make ‘shithole-gate’ a thing of the past for the time being (or at least relegated to discussion on the cable news networks).

NYC’s Winter Music Fest runs from the 10th through the 17th of January. Fans and music journalists have been all over social media raving over the likes of Buika, Red Baraat, and Michael Mwenso’s Protest Songs, to name a few.

The APAP conference and Globalfest will feature some of the artists featured on the Spotify playlist below. Among them, Sounds and Colours alums Ava Rocha of Brazil (pictured above), Cuba’s La Dame Blanche and Miramar of the United States.

On Monday, the 15th of January, Making Movies (not affiliated with the above conferences but on an East Coast tour nonetheless) will take advantage of the world music fans in town and play at Rockwood Music Hall at 7 p.m.

Listen to their new EP, and the reason behind the protests songs, some of which are covers of Los Tigres del Norte, Manu Chao and Tears For Fears, via NPR’s Alt.Latino.

At 8 p.m., fans of Colombia/NYC’s Combo Chimbita can catch them at Latin Power: an APAP Showcase, which also features Nation Beat and Ani Cordero.