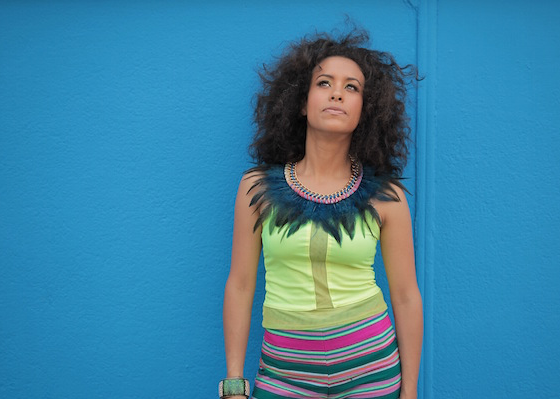 This April, London’s Latin music festival La Línea returns for its sixteenth year in the capital, bringing some of the best contemporary talents from Latin America to venues across the city.

Chile’s kings of cumbia Chico Trujillo will be showcasing tunes from their latest album La Reina De Todas Las Fiestas at the Electric Ballroom on Wednesday 22 April (7:30pm, £19.80), while acclaimed Brazilian rapper Criolo will bring his socially-conscious hip-hop tunes to North London on Sunday 24 April with a headline performance at KOKO (7pm, £20.25).

La Linea will showcase a further six acts throughout the month of April, including a debut UK performance from La Yegros at Shoreditch’s Rich Mix (22 April, 8pm, from £15.00) and a special show at the Barbican from Calexico, who are returning for their first show at the festival since 2004 (25 April, 7:30 pm, from £20).

The festival will run from Sunday 17th to Thursday 28th April.

For more details about the festival and to book tickets, visit lalineafestival.com

Full line-up is below: 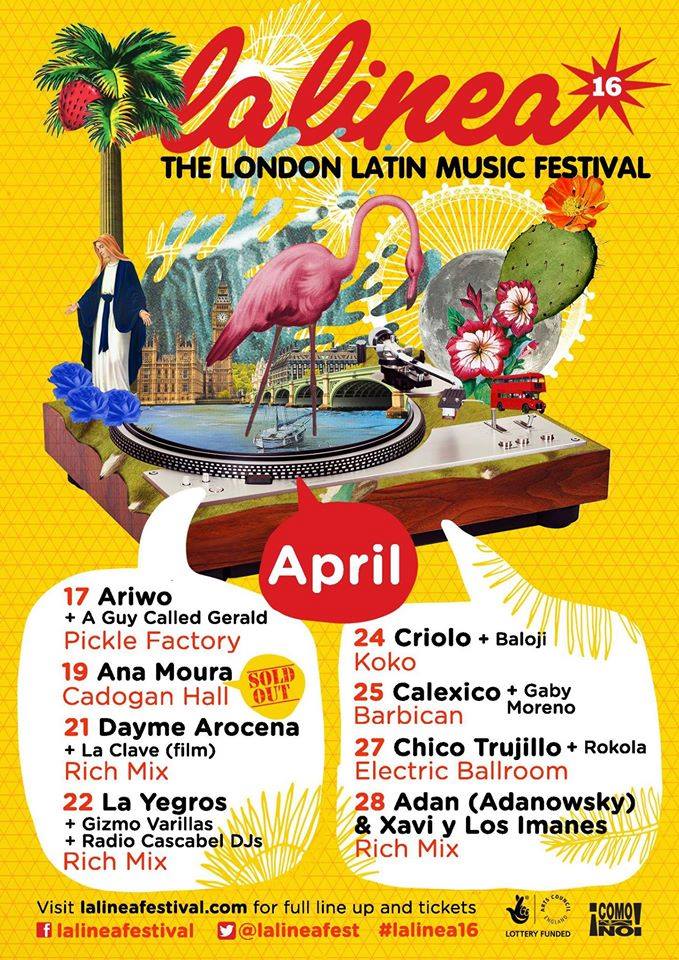