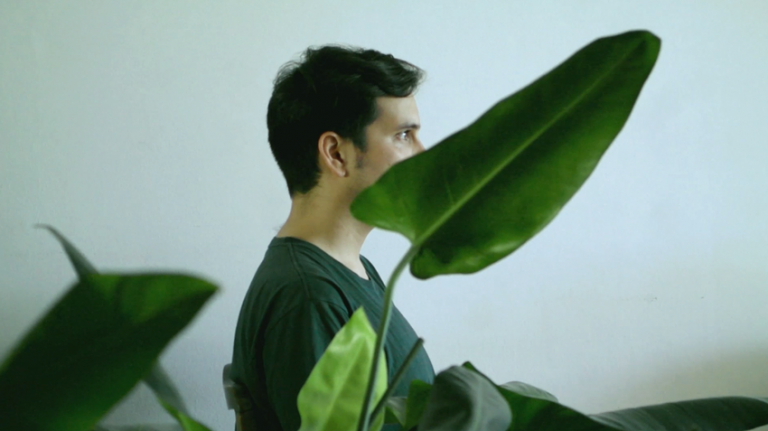 Pirotecnia label, founded by DJ Raff, came around when there was already a flourishing underground electronic movement going on in Santiago, Chile’s capital. In this scenario, the mission of the label was to connect the most appealing acts and to take them to the next level. So far that premise has been well executed, with compilations joining the likes of Roman & Castro, Fernada Arrau and Daniel Klauser, being pressed on vinyl and released internationally by North American label Nacional Records.

One of the most prolific artists on Pirotecnia, Fantasna, is now preparing to release his first full-length for the label. Cuéntame, will be released physically on March 17th and already we can hear the latest single from the album, “George Wes”. Showing his personal approach to house music, with percussive Latin rhythms and nostalgic 80s keys, the result is an atemporal club sound that remembers the best and earliest days of the Chicago-born genre, mixed with strokes of the lo-fi approach that is a hallmark of the current worldwide scene. 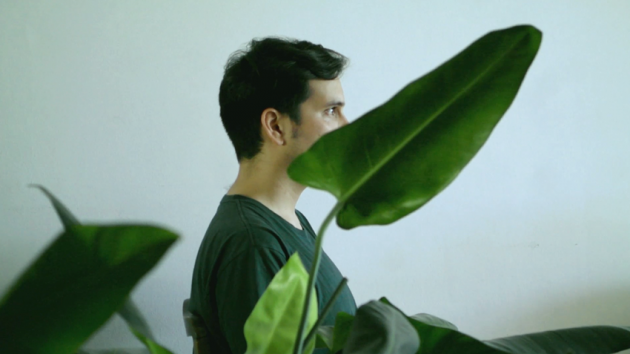 The video takes inspiration from the organic elements of the track to make an urban forest oddity, where the house plants connect us to the gardens and the parks of the outside, with a call for the leisure and pleasure of wandering around with no reason. A contemporary perception of the city that invites us to enjoy it, and look at it more as a place of fulfillment than a depository of our rational acts. Directed by Enciclopedia Color, its artistic statement is that everyone should be a tourist in their own city.