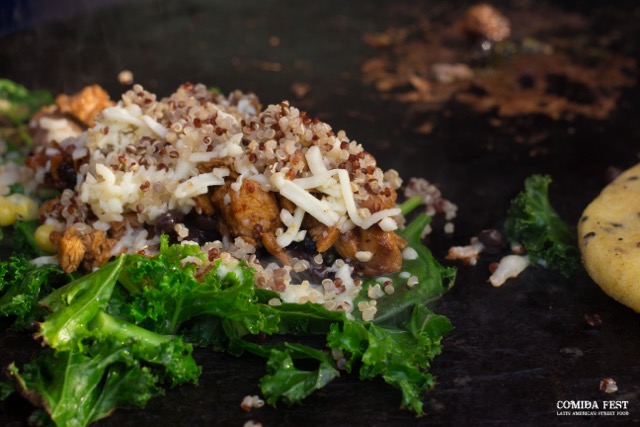 Comida Fest has become something of a regular feature in London each summer and you won’t hear us complaining about that. With a stellar assortment of food from across Latin America, as well as music, dance and family fun, it’s no wonder it’s been such a success over the past few years.

This summer Comida Fest will be stationing itself at Greenwich’s Cutty Sark Gardens this coming weekend (30th June & 1st July), before doing a pop-up at Hola! London Festival on 21st July and then hopping across to Potters Field Park in Tower Bridge for another weekend of food and culture on 11th & 12th August.

Comida Fest brings together some of the best producers of Latin American street food in London and teams them up with DJs, free dance classes, family activities and more to make for a pretty damn sweet way to a summer’s day in London.

Full details of Comida Fest are available from comidafest.com

Times and dates for the three events this year can be found below: