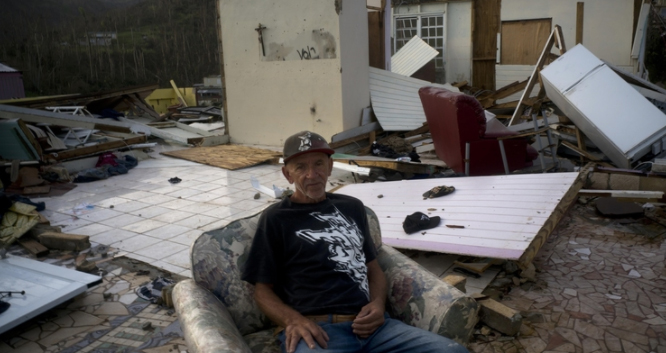 La Isla del Encanto is in a bad way. Hurricane Maria, a category 5 storm, ravaged the island, leaving most of it without electricity and running water. Residents are starving and phone and internet connection are still intermittent.

Leave it to New York City’s global bass community to step up with parties for a good cause. 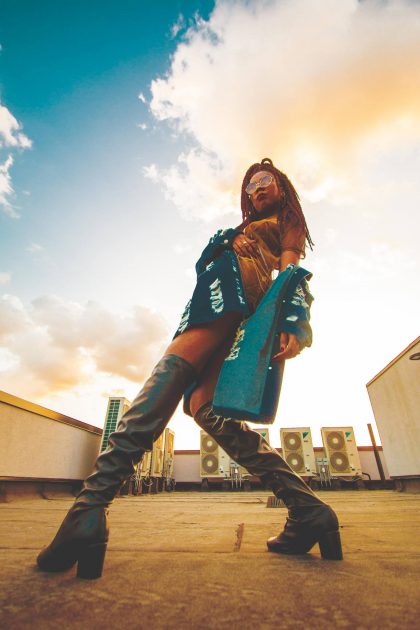 On Thursday, the 5th of October, DJ Bembona, a half Panamanian-half-boricua Brooklynite, will host a party at Mad Tropical in Brooklyn (at 9 p.m.) benefiting El Campamento Contra La Junta, a group of Puerto Rican citizens taking action against the colonial condition of Puerto Rico and the fiscal control board. “BK pa Borikén” will feature sets not only by the hostess herself, but also half Haitian-half Puerto Rican DJ by way of Crown Heights, Nina Azucar, and the Boricua duo, D’Marquesina.

On Saturday, the 7th of October, Geko Jones, Chiquita Brujita and their Ministerio de la Parranda are back in the atrium of the Brooklyn Museum (at 8 p.m.) for a fundraising effort for Puerto Rico. The party is in collaboration with Little Cinema, Nitty Scott, Big Nito, New Visual Collective, Defend Puerto Rico, JunXion and the New York Latino Film Festival. 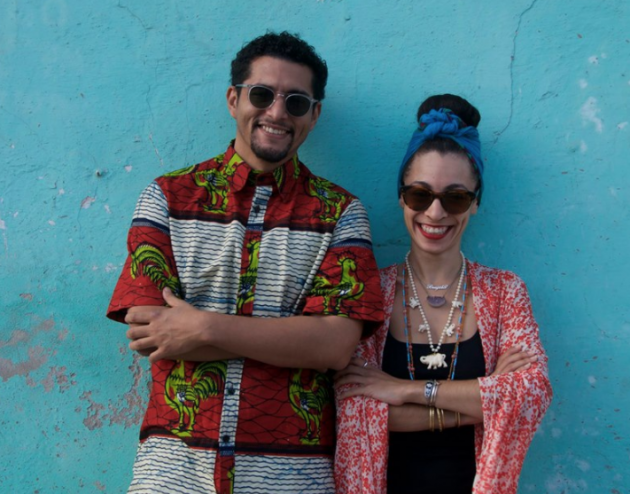 Jones, who is one half Puerto Rican, expressed his sentiment about the current climate on Instagram:

“It feels like we’re watching the world burn, flood, insult, injure and tear itself apart and, combined with the constant shock technique being employed by the White House, it’s been increasingly harder to overcome the feeling of helplessness. Power is a mindset, and something I’ve learned over the years is that whenever we combine our joy with our hearts desire, the universe conspires to make things go our way.”

(Bonus: If you arrive to the Brooklyn Museum earlier, at 5 p.m., you’ll catch a free performance by Locos Por Juana.)