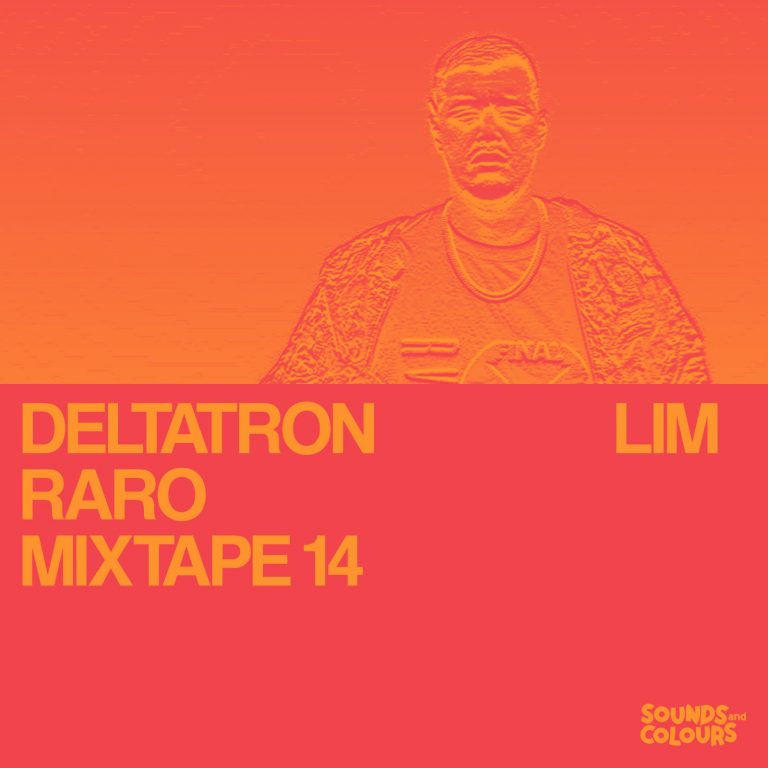 Born in Paris, raised in Peru, DJ, producer and label-boss Deltatron has been a leading figure in Latinx urban music scenes for over a decade. His label Terror Negro is a self-appointed haven for “cultural piracy and vandalism” and, keeping the alluringly abrasive sentiment of such a tenet, the output from the label is a caterwauling collection of exhilarating inner-city club cuts.

“I did this mix because there’s songs I like which I haven’t been able to play for like a year. So, I want people to know these songs. I hope I can play again at some point soon! I miss playing live. All these producers are artists that I really like and some of them are close to me or my label. I think they represent some of the best Latinx sounds around.”