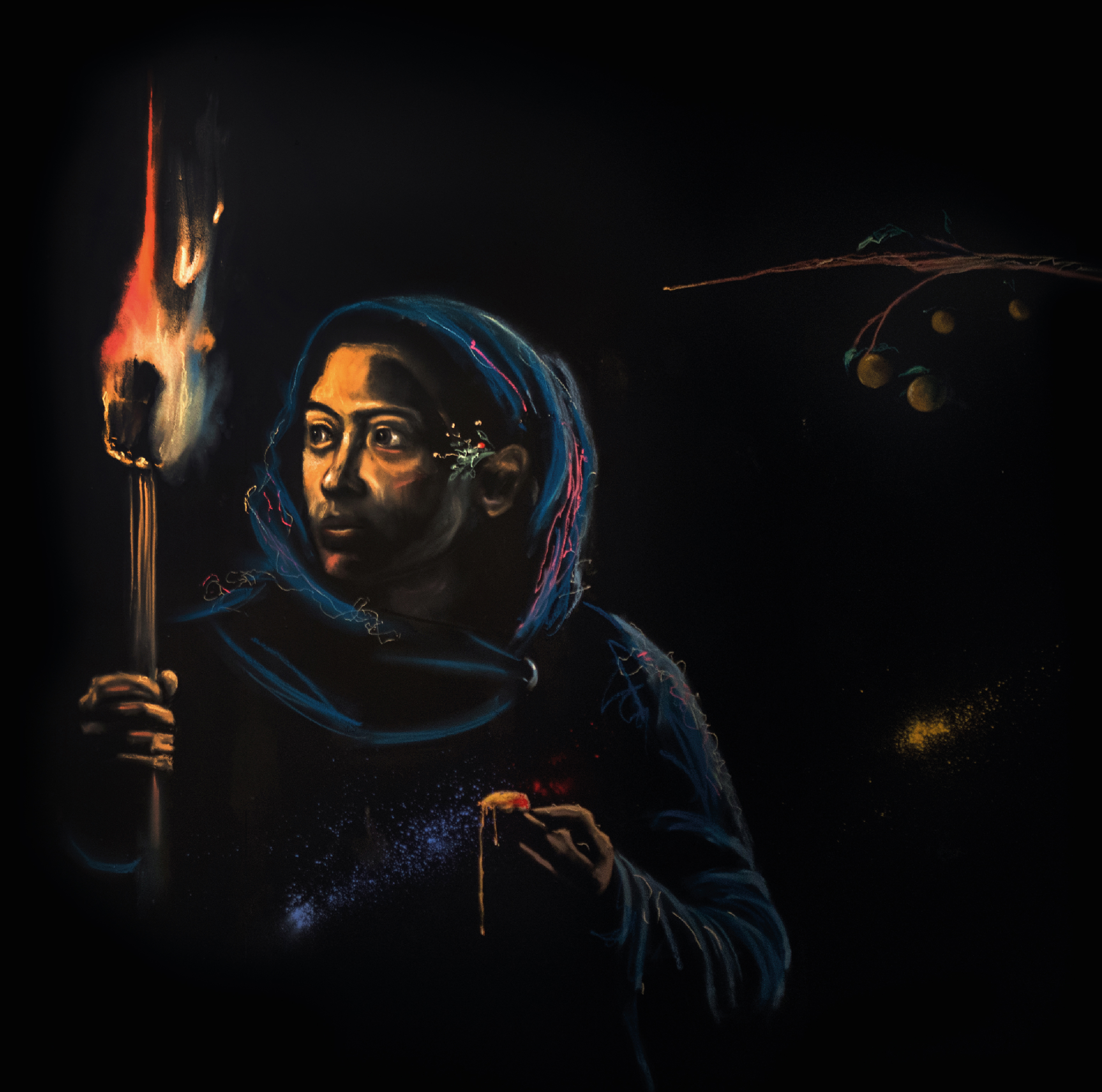 The Shika Shika collective started their operations mysteriously with a release by Argentine luthier and electronic music artist Barrio Lindo, and it is Barrio Lindo himself and British producer El Búho who run this fresh label that tries to connect consciousness with ancestral music. It’s not strange that this humble initiative would be the home for Calidoso, the latest release of the musical project founded by the two producers, History Of Colour.

Following their first appearance on ZZK Records, it’s clear that their creative collaboration has grown healthy, rich with marimba rhythms and with Andean music taking over the textures of a more abstract and ambient output compared to their previous work. If you like, you can say it’s more festive and club-friendly with upbeat tracks like their rendition of “Rumba Juankita”, a love affair between the Caribbean coast and the deep Amazon jungle.

The release is currently available digitally but is also in the running for a physical version thanks to a crowdfunding campaign that will make this EP one of the few vinyls of contemporary tropical experimentations. So, if you want to give it a spin chilling with friends or in a proper club set, this is your chance to get an exclusive copy.