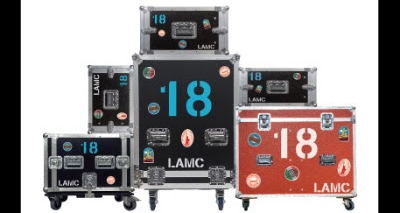 Fresh off the heels of a wonderful AfrolatinoFest in NYC, it’s once again time for the Latin Alternative Music Conference (LAMC), and many alumni of the conference are in the Big Apple to perform.

Now in its 18th year, LAMC brings a bevy of musicians, artists, journalists and music industry professionals to the city for networking and panel discussions, such as “Latin Music in the Digital Age: Where Do We Go from Here?” and “The Band and the Brand: Reaching Latinos Through Music.” The keynote event, featuring Eduardo Cabra/Visitante of Calle 13, a speaker the conference has seen before, and Carlos Alomar, who served as music director for the late David Bowie for 30 years, will take place on Friday, the 14th of July, at the Stewart Hotel in Manhattan.

Obviously, performances are a key part of the week, with LAMC hosting several (see schedule here). But we’d be remiss if we didn’t include the many unofficial events that we’re most looking forward to attending.

Here’s our list of picks with our favorites in bold:

Do some good by supporting Venezuela: LAMC kicks it off with an important “Focus on Venezuela” showcase TODAY, Tuesday, 11th of July, at SOBs. The show features Venezuelan rappers Apache and Akapellah, Miami’s Elastic Bond (read our Q&A with them form 2013 here), and from Caracas, rockers Viniloversus, alt-rockers Los Mesoneros, and “trippy Caribbean” band, Rawayana.

Get funky with psychedelic cumbia by Combo Chimbita on 11 July: The Brooklyn-based part mystery band is catching all the buzz as of late. Find out why at this show at Three’s Brewing in Brooklyn, which also features L.A.’s Buyepongo, who, as you’ll see below, are performing at a few shows this week.

Hear some real NYC hip-hop & get spiritually inspired to dance: LAMC is having two Central Park Summerstage shows: The one on Wednesday, 12th of July, features Chile’s Mon Laferte, ÌFÉ, the Puerto Rican band that fuses EDM and rumba with dancehall influences (and rocked our world at Cosa Nuestra this past April), and New York City’s own Princess Nokia.

Also on the 12th of July, catch some free accordion performances in Bryant Park (refer to our story about this wonderful series, which culminates with a band on the 21st of July)

Late night, get your Cuban dancing on: ¡CANDELA! is back at Bembe (in Williamsburg, Brooklyn) with its newest resident mami, DJ Bembona, who is of Panamanian and Puerto Rican descent. This special edition of her party brings Cuba’s own DJ Jigüe, who spins a perfect experimental fusion of afro-futuro, hip-hop & sonidos cubanos. He’ll be performing at various venues throughout the week. (His schedule on his Facebook page.) 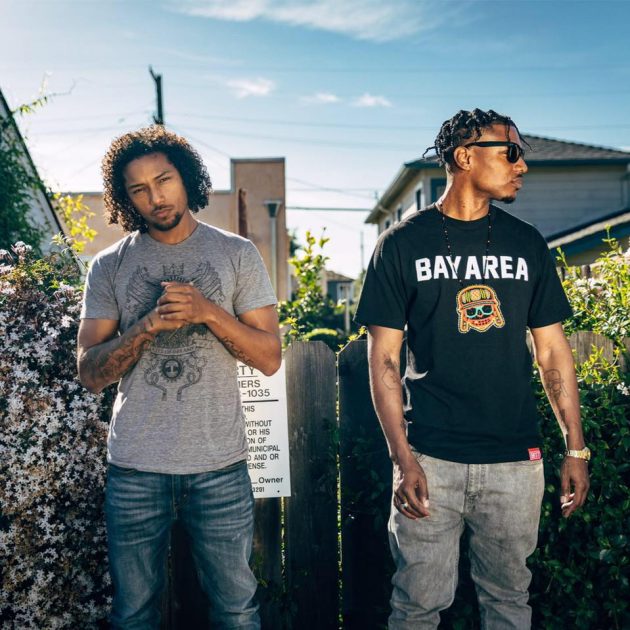 Oakland, Calif. duo Los Rakas are back during LAMC at Flex in Brooklyn, hosted by Brookyn’s Zuzuka Poderosa

That same night, get your “buye” on by catching Buyepongo at Afrotaino’s Summer Bash at Cmon Everybody in Brooklyn. This sure-to-be-lively show features a host of artists from a variety of genres. There’s L.A.’s Buyepongo, who draw heavily from the merengue, punta, and cumbia sounds from Colombia, Haiti, Belize, Honduras, and the Dominican Republic, Trenton, NJ-based Spanish-language rappers Agudos Clef, Boricua reggae band Pielago, Chicanx art-folk-punk act Aparato, and neo-latin-soul artist from Puerto Rico, Calma Carmona, who will be debuting new music from the forthcoming album. Santurce, Puerto Rico-native, DJ Christian Martir, will be playing classic salsa and more all night long.

‘Celebrate Brooklyn!’ with Quantic: This LAMC show in conjunction with BRIC features our old friend Will Holland/Quantic, along with performances by Chile’s Alex Anwandter and Tei Shi, a Colombian and Canadian indie pop singer-songwriter and producer we’ve never had the pleasure of listening to at a show but are very much looking forward to seeing live!

Catch a bit of Que Bajo?! nostalgia at this unofficial conference after party: Que Bajo?!, the global bass party that made Uproot Andy and Geko Jones household names among those who love a tropical bass party is no more. It’s sad, but true, though both DJs are still working and making music at different parties. Not to worry, LAMC-ites, as Uproot Andy joins DJ Bembona, with performances by Brazil/Brooklyn’s Zuzuka Poderosa and Chile’s Rubio, for a “tropical after party af” at a secret location in Bushwick, Brooklyn. Score tickets here. 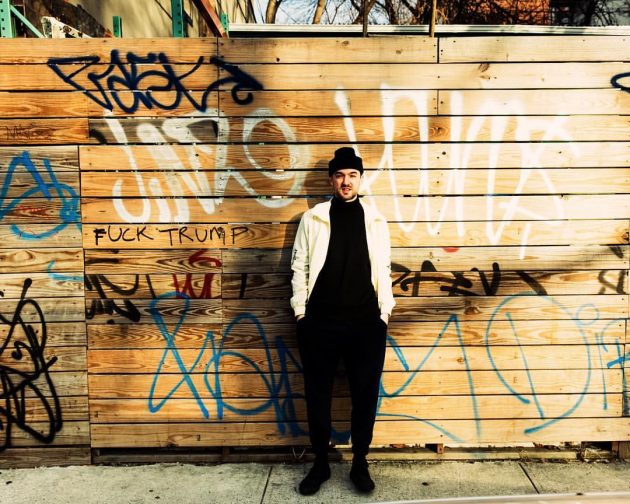 Uproot Andy, co-founder of the well-known, but now defunct, Que Bajo?!, will be spinning at this unofficial afterparty. Don’t miss it!