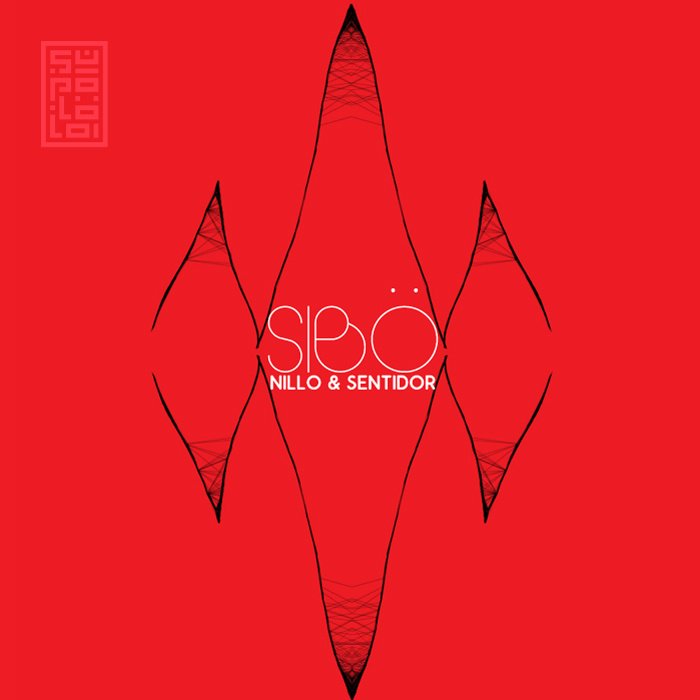 Nillo and Sentidor’s collaboration took place completely online, using Skype, Soundcloud, Facebook, Dropbox and Ableton Live to complete the release. The partnership took place after Nillo (aka Johnny Gutierrez) heard one of Sentidor (João Carvalho)’s songs online. Here’s Johnny to explain: “I liked one of João’s songs and was abducted by his sounds. My music is filled with dark sounds and I found balance with João’s sequences. That’s why I got interested in talking to him.” The feeling was mutual: “I heard Johnny’s music and really liked it, above all because of the sounds from native tribes from Costa Rica. It’s something that I had plans to work with in my own music”, says João.

The release features the sounds of both producers hard at work, alongside two voices. One of these is João. The other is Unchi, referred to by the duo as “one of the greatest singers of Ngäbe chants in [Costa Rica].” These chants come courtesy of Johnny Gutierrez and his passion for recording and compiling indigenous sounds and chants from Costa Rica, especially those from the Ngäbe people, which he has been doing for 15 years.

You can stream/download SIBÖ below: