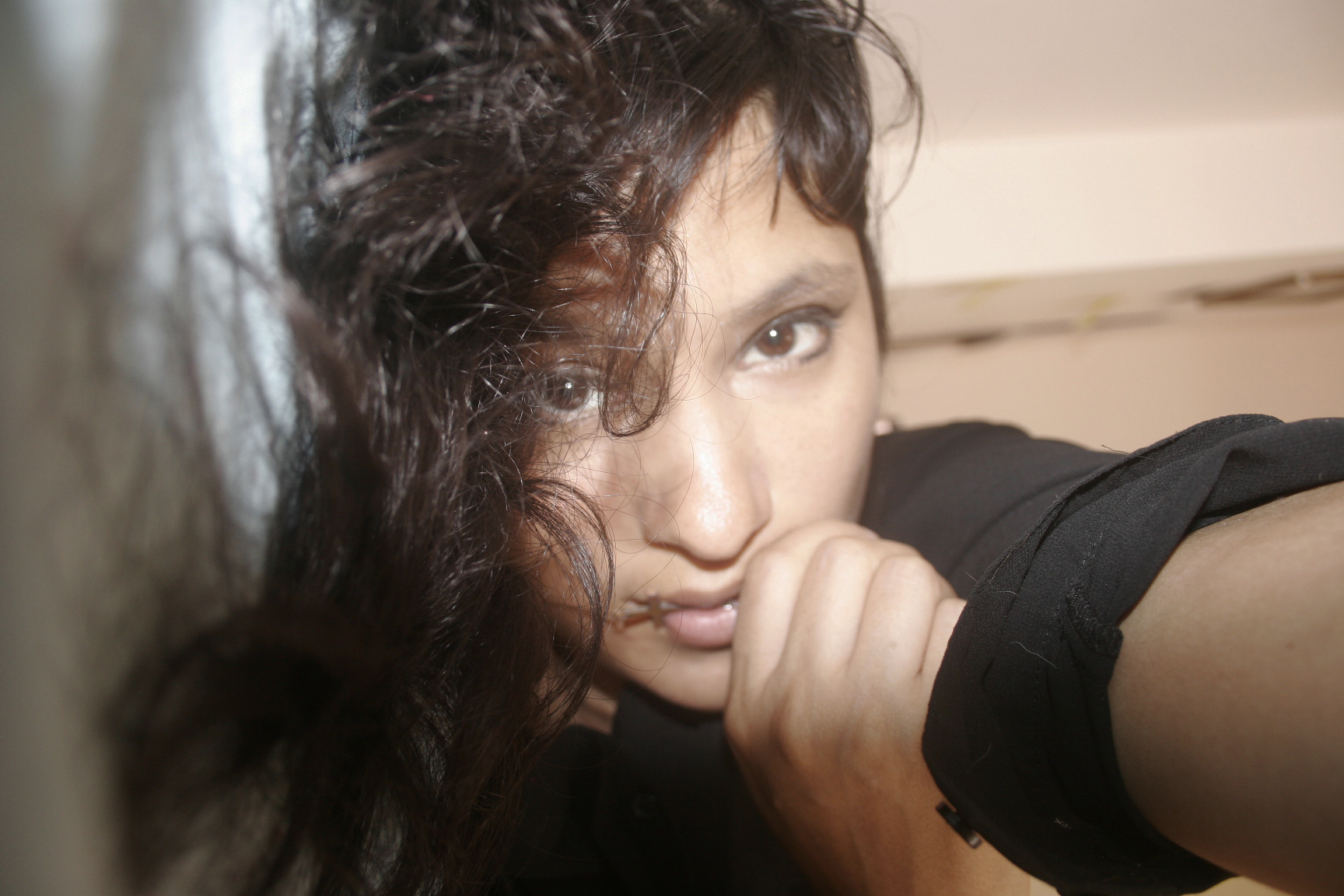 It was three years ago that I first discovered Fifteen Years Old, the musical project of Peruvian artist Solange Jacobs, and fell in love with her first EP, The Image Lovers, calling it “dream pop”.

Well, “dream pop” still applies on this long-awaited follow-up, however it’s also a far more mature release with the first tracks, “Ancho Mar : Seda” and “Abecedario”, both haunting and beautiful in equal measures. The Cocteau Twins, This Mortal Coil and all the other classic 4AD roster are easy bed-fellows for this short (it’s barely over 22 minutes long) but intense album.

Abecedario, as the record is called, was produced with David Acuña and the musical assistance of the Argentine Daniel López Quiroga (Mellonta Tauta) and the Barcelona-based Peruvian Alberto Cendra (Puppies in the Sun).

The album is available from Buh Records as a limited edition CD and also digitally. Their will be an album launch on Friday 20th February, 7pm, in Lima’s Espacio Fundacion Telefonica (Av. Arequipa 1155).

Listen to Abecedario below: