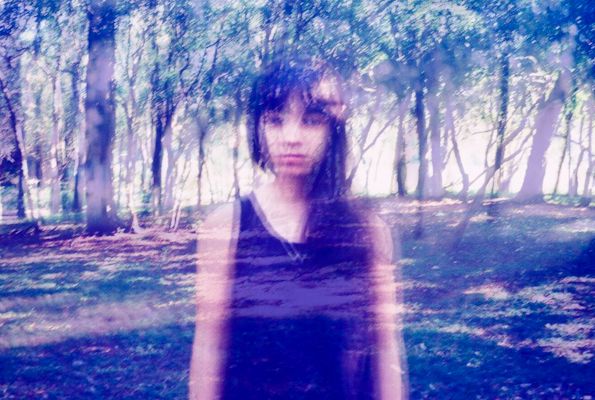 Although this is a recent discovery for me, it turns out that Sobrenadar has been releasing music since 2010 and recording songs is her bedroom since 2008. That bedroom was in Chaco in the North of Argentina and it was here that Paula Garcia – to use Sobrenadar’s birth name – released her self-titled debut. The release got picked up by blogs all over the world and soon Garcia moved to Buenos Aires and the Sobrenadar project really began to take off.

After playing at SXSW and releasing two more albums (Vent Solaire EP, 2001 and 1859, 2012), Garcia released Alucinari EP last year. The EP continues her signature dream pop sound, heavy on reverb, simple synth lines and methodical pacing with Garcia’s voice stretching across the expanse. Thanks to detailed productions and plenty of variety, it’s a sound that never gets tiresome.

EDIT (20/10/14): Since publishing this article I found out that Sobrenadar actually has a new release, Tres, that came out on Casa Del Puentes Discos in 2014. Check that release here.

Alucinari EP, which I recently discovered, is a great way to enter the world of Sobrenadar: